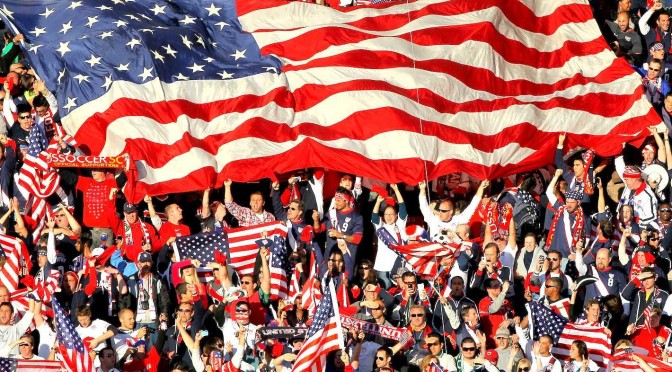 It has been quite the journey as @the53rdregiment celebrates its four year anniversary today.  We never wavered, we have never lost faith with fellow patriots and we will never quit in defending freedom and pushing back hard against the liberal, hate filled mob. The 53rd Regiment stands with America and we stand with President Trump . We are stronger, wiser and more determined then ever to Be Heard!

This would not have been possible without @PershingSoldier’s contributions and backing. He has taken the tough assignments, articulated verbal combat with the best of them and gone deep behind enemy lines.  @PershingSoldier remains undefeated and like President Trump, he does some of his best work in the mudpit. Simply put, he remains fearless in defense of liberty and the American way of life.

Our work is far from over as we approach the 2020 presidential election. The socialist democrats,  Bernie Sander, Elizabeth Warren and AOC are doing their best to turn American into a shithole. The Fake News (CNN, NY Times, MSNBC and Washington Post) among others continue to work against President Trump partnering with the Democratic Party and  the #DeepState. This can not stand. As President Reagan first stated, “America remains that shiny city on the hill.”

The 53rd Regiment has no association fees and no signed agreements. We simply call all Patriots to defend America against the liberal onslaught of insanity. The 53rd Regiment is your forum to Be Heard!

The 53rd Regiment remains vigilant. #TheResistance and the Russians (one in the same), #MSM, Democratic Socialists, Communists, Antifa and other fringe lefty groups, consider this your notice. The 53rd Regiment will Be Heard!