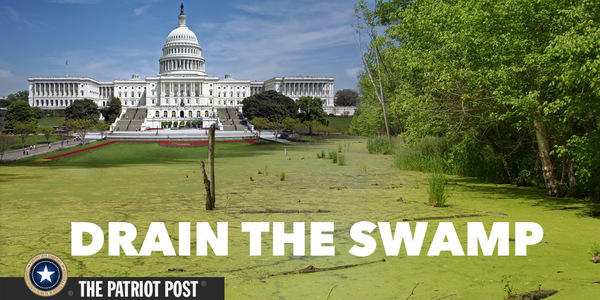 Fake news, manufactured protests, collusion between the media and political class rejecting the will of the American people electing President Trump. Mass hysteria from the “main stream” media; ridicule from the late night comic shows and incoherence from Hollywood showcase who the highly intolerant elites are and how they place themselves above the rest of us, will of the people be damned.

What is perhaps even more discouraging is the notion that intelligence professionals with the support of some senior leaders in Intelligence Agencies are intentionally leaking information to embarrass or disparage their President. This is treasonous and arguable without precedent. All intelligence professionals sign non-disclosure statements and it is a crime to leak or share intelligence with people who do not have the proper clearance,  access or need to know. This is not in America’s interests. While these few individuals bring great discredit to their agencies and themselves, they are undermining American leadership, emboldening our enemies and behaving in a criminal manner.

What does all this mean less than one month into the Trump presidency? The Alt-Left, Never Trump Movement has achieved their first “takedown” or kill of a Trump Administration official by creating false narratives and exaggerating a picture of a relationship between General Flynn and the Russians. General Flynn wasn’t born yesterday and as a career intelligence professional, he knows much more than you and I ever will on how our adversaries operate. And, oh, just a few years ago, the Hillary Clinton Russian Reset “that was easy” button was praised by the same media. Hmmmm.

With the resignation of LTG Retired Mike Flynn, Trump’s National Security Advisor, there is glee in the swamp. The plotting to undermine the Trump Presidency is now emboldened in the DC swampland but as Trump fully recognizes, he’s not running a popularity contest. As a CEO, he’s in the results business. Let’s hope for the sake of America, he can remain laser focused on what ills America and not be detracted by the manufactured Kabul of negativity that is the Alt-left, main stream media, political class and for-hire-protestors funded by Soros and other extremists.

Finally, keep the faith America. There are quite a few big gators in the swamp that have grown quite large after 30 or 40 years in DC. It is going to take a while to remove them and return them to the areas they migrated from before they made DC their permanent home like a major rat infestation. President Trump is on the hunt and has many, many Swamp People willing to help drain the swamp, Bigly!

One thought on “Takedown!”