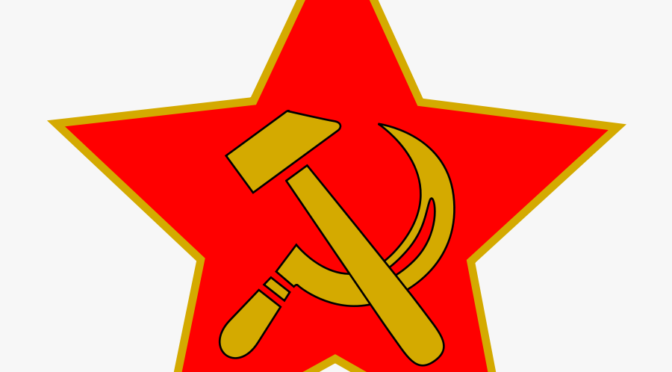 All compassionate and intelligent people vote for Democrats don’t they? Unfortunately the Democrat party image that you and your parents have held and voted for habitually for decades, is based on a series of lies. Today this is clearer than ever as the party has been overtaken by the radical left – a healthy and thriving element that has always had a welcome home there – unknown to you. This note will highlight several facts that you should properly research on your own so you will know the truth for yourself. Please stop outsourcing your critical thinking to the so called “fact checkers” like Snopes and Politifact etc. These sites are funded by far-left political activists who are manipulating you to serve their destructive political agenda. The mainstream media also fits well in that category.

Overwhelmingly, all of the above key amendments and state ratifications were led by Republicans. The Democrat party was never the champion of African American or women’s rights. Clever strategy and the abuse of the media over the years has misled us, breeding generations of ‘useful idiots’ that today comprise the Democrat party voter base. Learn to see the ‘double speak’ the Democrat politicians use. Here’s a quick example: every time you hear the term “progress” or “progressive agenda” etc. the good person in you wants to think that they are talking about positive steps… they are actually talking about a plan to make progress toward communism. This is how we are manipulated with double speak.

That leads us to Obama and Hillary who were both disciples of Saul Alinsky, author of the socialist bible – Rules for Radicals. Alinsky’s biography is quite interesting and includes a close affiliation with Al Capone and his head assassin in the Chicago mob scene. Hillary based her college thesis on his teachings, and Obama wrote about him in his books. Today in the U.S.A. his methods outlined in Rules for Radicals have become mainstream political strategy as socialist and communist ideas flourish and America slowly but surely destroys itself from within.

We only have one page here, so the following is a highly condensed summary review of the status of America today, as governed by President Joe Biden and Democrat majorities in Congress. If you supported Democrat politicians in the 2020 election, your ignorance is to blame for all of it:

As an aside on the green new deal agenda, communists have been trying to convince us to shrink our lives to save the planet since the 1960’s. They can’t control you if you have energy independence, which is why they want you driving electric cars inconveniently charged by a grid they control (chances are you have a coal powered car if you have an electric car, not exactly green is it? Do you realize that if we all had electric cars the current energy grid does not have the capacity to charge them all?). The earth has been supposed to end a handful of times now based on propaganda global warming (or is it climate change?) predictions. It never does, of course, because the earth is a self-regulating closed system and the paid “scientists” are lying to you. The communists have resorted to mass deployment of weather modification technology to create temporary climate change to make you think you are destroying the planet by simply living your life. What’s the ultimate solution? Stop living! De-population! Will you volunteer? Then stop supporting this nonsense. Lookup “cloud seeding” which is one of the oldest and most innocuous sounding of all weather modification technologies. Much more sophisticated methods are being deployed today.

Back to the case in point – Democrat politicians are destroying our nation rapidly. Stop supporting them and stop voting for them, and wake up to the real enemy on your doorstep: Democrat sponsored Communism.