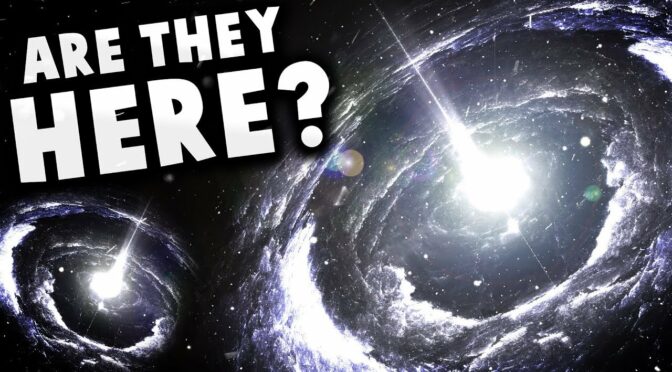 It was a spectacular early summer evening, dry and cool. We had just completed play on the softball fields of Armonk, NY in the shadows of IBM’s World Headquarters, where ourTelephonics Team had managed to lose yet another close game. Affectionately nicknamed
“The One Ton Infield” due to the girth of our 1st & 3 rd Basemen, the team’s custom, was to celebrate wins (and losses) with a cold case of Coors Silver Bullets immediately following each game. After the usual array of our heroic play stories and dirty jokes had run their
course for another week, we packed up our equipment (and our empties) and we headed for home.

My trek home could usually be completed in 45 minutes to one hour depending on traffic. Many of us worked in an around the suburbs of New York City, but because of the prohibitively high cost of living there, we lived further north in Dutchess County, NY nestled in the cozy environs of the Hudson Valley. Life was simple, less congested and less sophisticated in Dutchess County than were the lives of our neighbors to the south in Westchester County. The air that we breathed was clean and fresh and on this night’s trek home, perfectly clear.

As I came upon the intersection of Interstate 84 with the Taconic State Parkway, a set of bright lights just above the Taconic Mountains to the south of me, caught my eye. The odd
thing about this sight was that these lights seemed to be just floating above the mountains. Whatever the object, it was in no apparent rush to get to wherever it was going. I slowed down to keep an eye on the object(s) now that it had captured my attention.

As I proceeded along the southern border of Dutchess County on Interstate 84, I thought about what I was watching and thought about all the possibilities. Could it be several helicopters, small planes perhaps, or something new and different being tested out of
Stewart Air Force Base on the other side of the Hudson River ? Only time would tell, so out of curiosity, I pulled my car off to the shoulder of the Interstate to wait for whatever it was to float over me.

It so happened that the spot where I so fortunately chose to pull over was directly in front of IBM’s East Fishkill Facilities. IBM had been manufacturing microprocessors there for awhile and they had a major presence in that part of Dutchess County. Had I continued
to drive a little further down I-84, I could have pulled on to the shoulder of the highway in front of Downstate Correctional Institute, home to such famous murderers as Robert Chambers, the Preppy Murderer. Had I stopped there and looked across the Interstate, I might have seen the object(s) floating over Mattewan State Hospital for the Criminally Insane, home to such famous misanthropes as Robert Garrow, a serial killer who murdered
4 people that were camping in the Adirondack Mountains. He would escape from Mattewan after feigning paralysis and be found in the woods a short distance from the prison and filled with lead when the police came upon him. Mattewan also hosted Lizzie Halliday, a
serial killer who murdered 4 including one of the nurses at Mattewan. Other notables included Valerie Solanas who attempted to murder Andy Warhol, and George Meteskey, New York City’s “Mad Bomber”.

I waited outside my car just watching the lights. I could see that the object was headed in my general direction floating slowly towards the IBM facility. The lights got larger as it proceeded towards me but I could not tell it there was a single object or 3 objects (as there were 3 lights) until it drifted directly over me. It was then that I realized that this craft was a single craft. The three lights were positioned in a triangular shape on the bottom of the craft. The reason that I can state with certainty that this was a single craft is because though it was a perfectly clear starlit night, one could look straight up
from beneath the craft and not see the stars or anything else through the bottom of the vehicle.

The craft seemed to just pause there for a few minutes with me underneath it seemingly not paying me any attention at all. The craft was perfectly silent. There was no noise being made from any sort of propulsion system. It was truly an amazing thing to witness. I did
not feel any sort of fear just more of a sense of wonder as I pondered what this was. Was this a new American made product that was being tested? After all, Ronaldus Magnus was our President and he had been threatening to develop “Star Wars” technology to bring about the end of the Cold War with the Soviets. Or could it be that I was witnessing something from Deep Space carrying a team of Aliens that Sigourney Weaver’s character “Ripley” should be engaging?

I did not understand at that time what the future could bring. Here we are 33 years later with numerous sightings and various types of UFOs being followed and in some cases being pursued and engaged by the Russians and Chinese with devastating consequences for those pilots. Can it be a coincidental that Donaldus Magnus has prevailed upon Congress for the funds to create Space Force?

One thought on “The East Fishkill, NY UFO Incident”