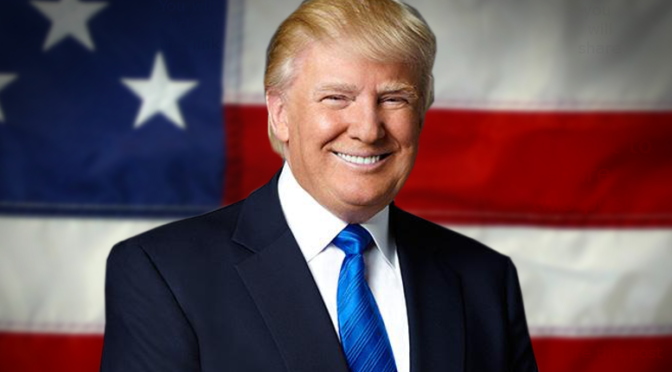 Let’s get right down to business; what follows is a set of predictions, observations and wishlist items for the pageant know as the SOTU Address.
The Gallery: we know Melania will be up there looking hot; we’ve been told to expect the so called dreamers as guests of Dicky Doo Dah and others; we’ve been told the gentleman who rushed to the church shooting in TX will be there.  Who else would we like to see? Diamond and Silk, as many wounded veterans as possible, and maybe some of those folks in Puerto Rico who caught the paper towels that @Potus was chucking.
Boycotters: in addition to Aunty Max and a few other angry leftist puppets, we’d like to see all of the democrats sit this one out.  We then have one big pep rally for @potus.  And we can give their seats to wounded vets and paper towel recipients.
The Walk In: as in the past the President will walk into congress with many well wishers reaching to shake his hand.  This time why not do some swag distribution.  @potus should hand out MAGA hats, t-shirts, mugs and other premiums to these excited well wishers as he walks in.   Maybe even some Trump Wine, Trump Ties, Trump Steaks, etc etc etc.
VP & Speaker: we’ve seen over the years many sets of Vice Presidents and Speakers looking sometimes bored, sometimes happy, sometimes disgusted.  Poor John Boehner suffered through many bouts of Obama’s gasbaggery.  This year, with an aligned and friendly VP and Speaker, we recommend they occasionally stand up and do the hockey power play dance, demonstrated with great precision in this link by a St Louis Blues Fan: https://m.youtube.com/watch?v=qtrn2pvAhaM
Key Messages we can expect to hear from @potus:
– America is well on the way to being great again
– Tax cuts working: companies sharing wealth with employees and Apple repatriating billions
– Black unemployment lowest in history!
– North Korea bad
– Little Rocket Man is chubby and not helpful
– The Wall!
– DACA for the Wall
– ‘Chuck & Nancy’ not helpful!
– Jay Zee a no good crack dealing chowder head
– infrastructure will be built on time and under budget!
– China not helpful!
– Dicky Doo Dah Durbin not helpful!
– we will win so much we will get tired of winning!
– America First
– We will not allow unfair solar panels and washing machines!
– @Potus very healthy!  Won his physical! Celebratory Big Mac!
The Aftermath: the Very Fake MSM will pan the speech as unspecific and go right back to Russia and almost but not quite firing Lurch 2.0 aka Mueller.  However, Deplorables across the nation will be pleased.
Open questions:
– who else will boycott?
– will there be a paper towel throw to several friendly Supreme Court members or the Joint Chiefs?
– will any new forever nick names be awarded?
– Will there be a potshot taken at the Very Fake MSM?
– Many many possibilities await!
Thoughts?  Please leave a comment!