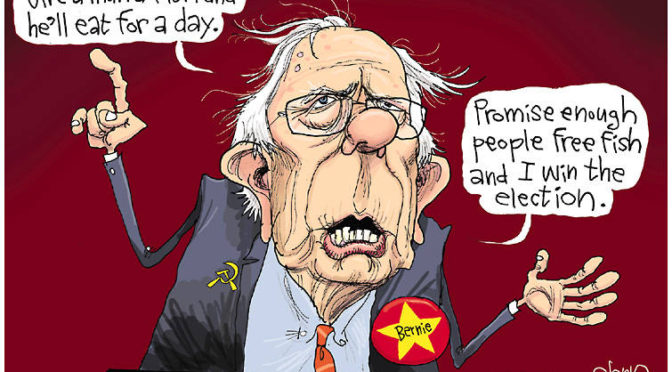 The 53rd Regiment presents a guest author, Mr. Matthews Cooper, with an alternative view on the Trump tax plan and its impact on America. Matthews is an old friend with very different views from the 53rd. This is a fair & balanced approach to commentary on the news. Please share your feedback with Matthews and the 53rd.

While I appreciate the 53rd Regiment allowing me to be heard, I must object to the passage of the Trump tax bill. Quite candidly, it’s outrageous Americans are being allowed to keep more of their hard earned money. Quite candidly, the government knows better how to spend American citizens’ money better than individuals do. Most Americans waste their paychecks on carbon producing car ownership, guns or even worse, donating to charities. The American dream was a figment of conservative’s imagination and never really existed. This myth was exposed during Obama’s presidency as millennial’ s lost buying power, began embracing socialistic communal living and embraced Obamacare, demonstrating their selflessness waiting in long lines for medical care and paying much more for less. This is my America!

After almost one year in office, President Trump’s election not only demonstrates the flaws in the US presidential electoral system, but it also reveals how wrong our system is to have limited President Obama to two terms. If Mr. Obama had been allowed just four more years, he could have finished eliminating coal plants, weakening American Military Forces to ensure they didn’t start another war and strengthened the United Nations (UN) charter to make  decisions that are in the best interest for America and her citizens. Clearly, the UN and Obama know what is best for the US verse our so called elected representatives. After all, Americans elected Trump, case closed!

Perhaps the worst part of the Trump tax cut is the impact it will have on the so called “illegal immigrant” populations and our beloved sanctuary cities. Less tax revenue means less dollars available for the future heirs of America; less subsidies, less free debit cards, more restrictive government housing rules and in the end, illegal immigrants could be forced to return to their native countries. This is wrong. They have a right to government subsidies and tax payer benefits just like American citizens. It is ludicrous to expect them to immigrate legally and apply for citizenship like those who don’t share border proximity or play by the rules. Old thinking!

Yes, the Trump tax plan is bad for America and it makes me sad.