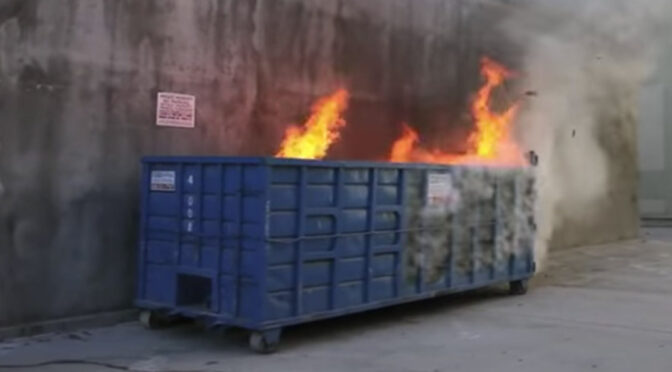 There are certain things we want none of like those mentioned in the above headline.  For Fox News this started on election night, when Martha McStupid and Radical Donut Activist Bret Baier decided to throw in with the leftist controlled media outlets and declare the election over.  Those watching at the time know that Tucker Carlson confronted both of them, live, on the air.  Awkward moment as all semblance of professionalism went out the window.

The implosion of Fox will be remembered as the most spectacular meltdown of an established television channel in history.

This implosion was caused by petulant elitists, frustrated at the evolution of the conservative movement toward the working class of the United States.  Many have observed that the Murdochs were not getting invited to the right cocktail parties, were not being accepted by established leftist media infrastructure – and so had to change direction.  It is now becoming clear that the Murdoch’s called the play.  Thinking conservatives will ensure they are not paying real money to any Murdoch owned entity.  The Murdoch’s are wealthy enough to not care.

Like many successful businesses through the years, Fox News was full of hubris, and decided to pursue a course that, to their loyal viewers, was insane.  There are multitudes of historical corollaries inside and outside of the media world:

The viewers of Fox News were dealt a nasty wake up call on election night, and many have left and not returned.  What they have found, since viewing the alternatives, was that Fox News had become a fixture in their lives that they accepted, but like many other things we accept, had become dated, dilapidated and in some ways, festering and nasty.  Much like the old couch in the basement that’s been with the family for years, stained and scarred, that no one pays much attention to, but is actually offensive to guests.  And it smells bad. Like Chris Stirewalt.

When looking at emerging rival Newsmax you see rougher production values, but a hungry team that does not act like it is above the viewer.  You also see regular improvements and upgrades.  Fresher talent.  Better energy.

Fox News had been on autopilot for years.  Lets inventory the most annoying Fox News calamities.

Newsmax is offering a high quality alternative.  Reasons to view Fox?  Only one.  The first 15 minutes of Tucker Carlson.  That’s it.  Those clips are always immediately available in a million different places afterward, so viewing it live is not necessary.

I challenge my fellow patriots to hasten the demise of Fox News, and consign it to the ash heap of history along with Liz Cheney, her old man, and Bush World.  It’s over.  Let them know.  We all know.