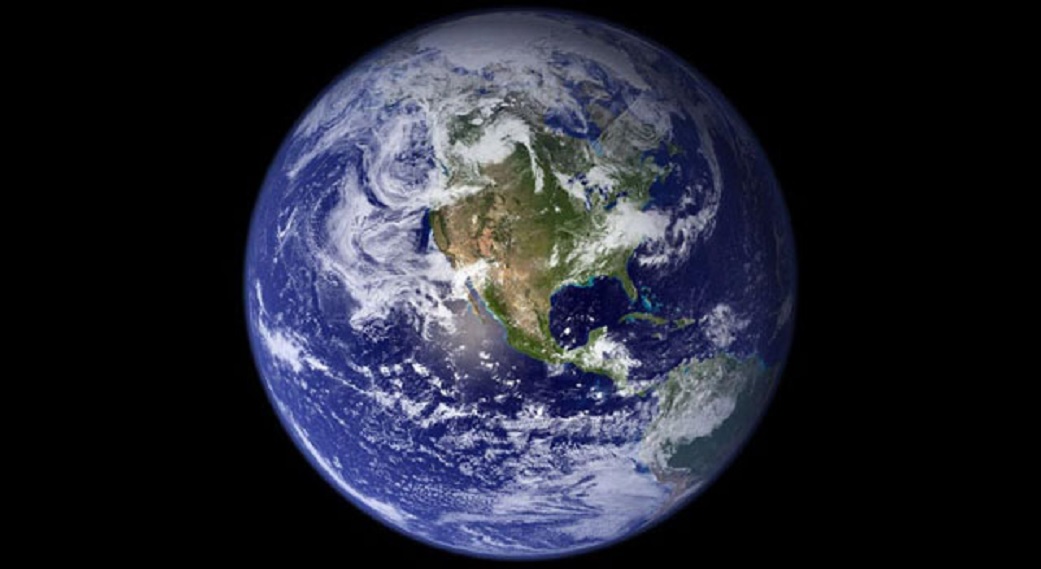 Have you ever seen the A&E show Intervention?  The plot follows an addict of some sort, documents the negative effects on the individual and their loved ones, and then ultimately an ‘interventionist’ conducts a meeting in which the addict is confronted and offered the choice of rehab and redemption or isolation and rejection by the loved ones they have hurt.   Tears, anger, and both good and bad choices follow.

He began his therapeutic work in the US; you may remember some of the addicts he attempted to Help:

– Paul Ryan, addicted to swamp gas and pleasing the fake news: poor Paul who loves his humble Janesville roots forgot the working man long ago.  Our Interventionist in Chief had to confront him loudly.  Paul tried rehab but failed and can’t hang.  He is resigning to cash in most likely.

Reince, Steve, the Mooch, Seanie and more, addicted to palace intrigue and in some cases,  leaks: the first wash out class of Trump U played an important role: that being ‘someone had to do it’.   In the end they could not be rehabbed and had to be locked out of the house.  Interestingly all of them have been loyal.  Hmmm.

– Mitch McConnell, addicted to swamp gas: Mitch has made amazing progress after a year of rehab personally coached by POTUS, who also employs Mitch’s wife.  That’s leverage.  Mitch will need constant reinforcement but he’s on a good path.

– Fake News Media, addicted to Fake News Heroin: this is an ongoing very public intervention, notably reinforced by POTUS yesterday morning in England: “you are very fake news” said to CNN.  Sadly very fake news has chosen their heroin over the noble responsibilities of real journalism.

– Chuck, Nancy, Dick and Maxine, addicted to crack stupidity: another ongoing intervention, recently reinforced with POTUS musing publicly about Maxine’s low IQ: ‘I’d say 65, max!’  The subjects are deeply addicted.  We may be beyond hope here.

– Hillary, delusional toxic swamp queen addicted to hate: she who declared much of her fellow citizens deplorable is beyond redemption but POTUS continues her public intervention by reminding his rally goers of her many mistakes and flaws.  Lock her up indeed!

On to the crowd of global addicts!

– NATO, kleptomaniacs: POTUS confronted the kleptomaniacs this week and let them know last year’s intervention would continue.   He lectured them in front of the world and got them to pay up for the protection they had been stealing for decades.  They are now in the first days of rehab.   Will we get regular rent payments or will they continue to spend on taking August off and 32 hour work weeks? ‘We’ll see what happens!’

– Germany and Angela, addicted to ‘we get everything we want for nothing’ cocaine.  The  Germans have solar panels and windmills everywhere subsidized by the billions while they gutted their armed forces after the Cold War.  You might say they were paid for by the United States military.   No more.  Intervention!  Gas pipeline with the Ruskies  and free stuff from the US?  Not anymore.  Time for rehab Angie! Ach!  This one is not unlike food addiction.  Is an Augustus Gloop reference appropriate?

– European Union, addicted to unfettered US Market and having their own market blocked off from competition: these crack heads may get the hardest intervention and ass kicking because they ain’t even polite about what they are doing.  Interventionist DJT is fixing to throw them out of rehab and lock them out of the house too.

– Chinese Kleptomaniacs: they are being offered rehab and they haven’t gotten it yet.   ‘we’ll see what happens!’

– Rocket Man and No Ko, addicted to power in a very small slave state aka Meth-heads: biggest international intervention watched in real time by the planet: complete with mockery, open threats and displays of power that got Rocket Man into rehab.  There will be ups and downs but so far Rocket Man seems to want to get off meth.  ‘We’ll see what happens!’

– Canada, addicted to being Dopes: being on dope is tough.  Just ask Justin who got a global head punch after the G-7.   He doesn’t get it and will get more tough love.

– Mexico, addicted to a parasitic relationship with the US.  The latest 5 year Presidente is a socialist but has showed some pragmatism.  He’s not an addict yet.  ‘We’ll see what happens!’ But he’d be smart to bargain for help raising living standards in MX and getting help with the cartels.  Trump could help divert China business to MX.

– England, addicted to Europe/safety crack: the UK may have been motivated by thousands of years of wars with Europe to join the European Union.  They got burned – again.   POTUS had to go remind them publicly that we are their only friend despite the fact that we had to slap General Cornwallis and his boys many years ago.  Big public intervention with Theresa May.   ‘We’ll see what happens!’

OK.  Enough!  Do you see it?  It’s a massive global intervention folks!  Get off the crack!  You might say that most of the globe is addicted to the past and conventional thinking.  We are very glad an unconventional American billionaire is holding a massive intervention to get the planet on the path to redemption.

One thought on “Intervention: Earth”