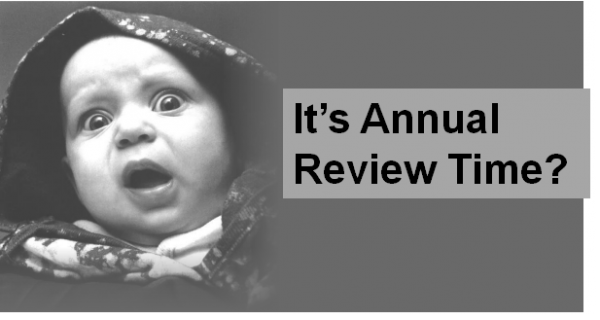 Hello 53rd Nation!  Here are the year end performance evaluations for a number of noteworthy characters shaping our world. Please note that despite many different ratings systems available we will use the traditional letter grade system for easy understanding.  In addition we will assign an Agility rating to each (scale 1 to 10, 10 being highest/most effective).  Why?  Because in our era, there is perhaps no more defining personal trait than agility.  Speed and adaptation define winners in our era of disruption; you may have seen me write about disruption before.  OK – let’s get into it and if you are unaware of any of these people, google them instead of annoying others and asking about them.  It’s 2017 for the love of God.  Stop asking annoying questions.

Judge Moore: F-; weirdo.  Not self aware.  Not honest.  Embarrassing.  Not good for Alabama.  I won’t impune all republicans over this particular circus, and for the Judge, nothing alleged has been proven.  He’s just a throw back weirdo that symbolizes too much of what has been wrong in the south.  Agility rating: 0

Steve Bannon: D.  Coulda been an A or B, but not willing to change when confronted with a bad situation.  Who says you’re right about everything, Steve?  Chill out, Fat Head.   Interesting persona and definitely strategic and can be effective.  He may not have enough people around him willing to push back.  He’s also unhealthily obese.  Not good.   Agility rating: 3

Ann Coulter: C+.  Consistently hysterical but often wrong.  Only cares about the wall. Good but other things happening too.  Agility rating: 3.

Mark Zuckerberg: D.  Elitist.  Typical rich person who doesn’t get working class Americans.  Went on a lame tour across the country to visit with ‘average’ Americans.  Nauseating moronic self indulgence.  Seems conflicted about his creation, Facebook, which is really a ghetto of self promotion, a robust platform for narcissists, and enables every form of crap behavior that your good and decent mother told you not to do. (It is a great sharing platform)  He’s enabled by many sycophants and likely will not move to wisdom any time soon.  Biggest sin: advocates universal income at the advent of bots and AI.  This is what happens when you skip college and do not learn the humanities.  Agility: 5