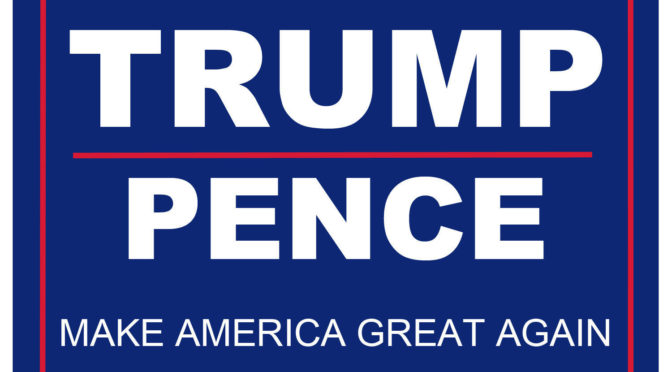 American leadership in the world has been diminished. Our foreign policy is incoherent. Our enemies don’t fear us; our friends have lost respect for the United States not knowing if we will be there when they need us. Our economy is in shambles where millions of Americans have given up hope finding employment whereby they can provide for their families and live the American dream. Millions more Americans, estimates are as high as 47% of American adults, are receiving some type of government assistance.

Politicians in Washington DC have grown distant from their responsibilities to truly represent the people that elected them. Once elected, they govern with elitism, arrogance and condescension toward the public. Our government regularly manipulates facts, blames others never taking responsibility, make excuses and lies to the American public with impunity. Our government is aligned with the globalist agenda compromising what is in the best interest for Americans.

The 53rd Regiment is endorsing the candidate that supports the following principles:

It is for these reasons that the 53rd Regiment and its members endorse Donald J. Trump to be the 45th President of the United States.

One thought on “The 53rd Regiment Endorses”