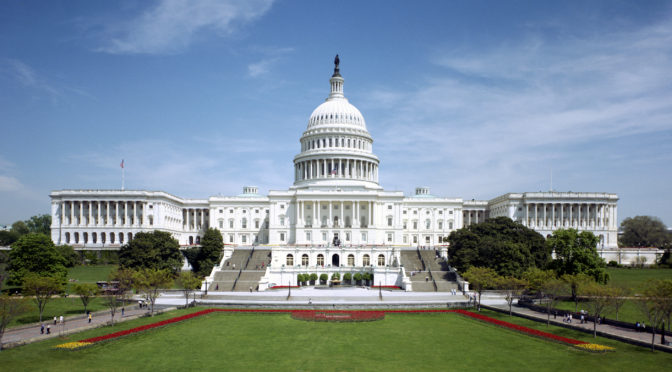 Ever wonder why it seems Washington never changes? Much of it likely has to do with Old Guard legislators protecting their accumulated authority and power through their formal and informal networks with media, lobbyist, Hollywood, fundraisers and millionaires. They maintain a stranglehold on their Senate or House seat through this network and the financial war chests they’ve built over the decades they have served (themselves).

Take Senator Leahy for example from Vermont, he has now been in the US Senate since 1975. That is 42 years! Now expecting productivity, creativity, or problem solving from anyone in any job for 42 years is kind of nuts. If you didn’t get it done in the first few terms, what makes you think you’ll get it done 5 or 6 or 7 terms later? Like Albert Einstein said, “the definition of insanity is doing the same thing over and over again and expecting a different result.”

Term limits, if they’re good enough for the president, governors and public & private boards across the land, why are they not good enough for the Kings & Queens of Congress? Well, perhaps it is because they make the law and their networks and financial war chests continue to stack the deck in their favor against the little guy, the forgotten. After all, not everyone like Senator Leahy can queue up the Grateful Dead to host a fundraising concert for him to support his re-election campaign.

Let’s get to the point, the longer these folks remain in Congress, the less gets done, the more partisan they become and the more out of touch they are with the needs of the American people. We deserve better. We need less kings and queens and more “serfs” (average Joe’s & Jane’s) elected. Imagine what would be possible if we could start with a clean slate … oh, it would be beautiful. Build a team of teams.