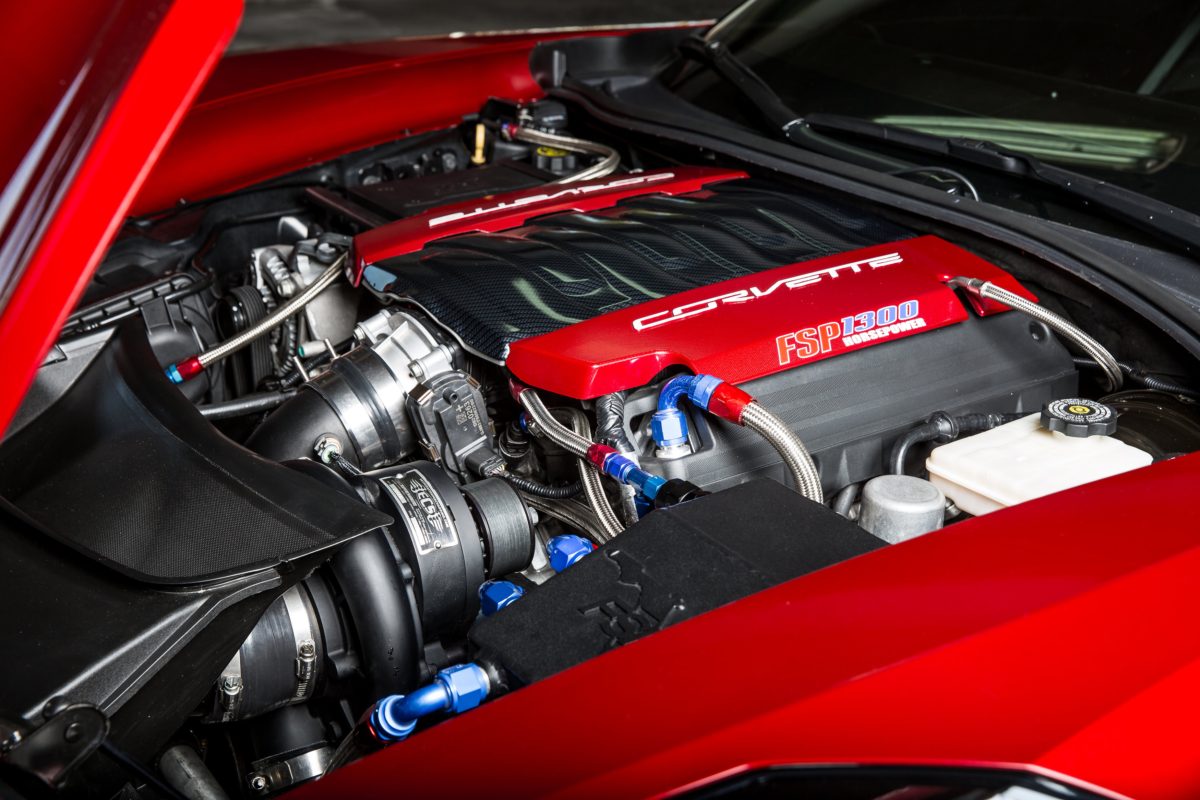 It is good to be winning in America again! The formula is very simple, get the government out of the way and let individual liberty lead the way with hard work, ingenuity, and the American “can do” spirit.

President Trump has aggressively attacked and reduced federal regulations designed to inhibit and slow down businesses while creating tax incentives for individuals and corporations so Americans can keep more of their hard earned money and invest it. End result? An economy that is revving up and just entering fourth gear. The Atlanta Federal Reserve has already projected a third quarter that will hit 4.8% Gross Domestic Product (GDP), an unheard of number for the last 20 years. To put this into perspective, during President Obama’s eight years, we barely crossed 1% territory and never got to 2% GDP.

The unemployment rate in America is 3.75% that is not a typo, 3.75%! Many economists believe the natural unemployment rate is 4% that is to say due to people changing jobs or transitioning to new occupations, the best you can ever get to is 4% unemployment. Well, not in the Trump economy. President Trump has ultimately unleashed an American spirit renewal where we believe in ourselves again, as the world leader where the best is yet to come. President Trump has underpinned his economic message with bold action and openly talking about God and the importance of faith and family.
America is open for business and President Trump has been a great ambassador for bringing foreign investment and businesses to the States highlighting the American worker and tax benefits of doing so.

President Trump is the first president in a generation to put the world on notice for unfair trade and monetary policies. He is backing this up by pulling the US out of unfair trade deals, re-negotiating NAFTA and where necessary, implementing tariffs. While many economists criticize some of these actions, they are the same crowd of “experts” that advised the US government into nearly $20 trillion in debt, along with an irresponsible US Congress that has spent the next generation of Americans into debt.

Americans are feeling the upside of the Trump economy and the uplifting results of having a president that believes in the American people again!

Wages are up, taxes are down! Americans are bringing  home more take home pay. Concerns of the Forgotten Men & Women are being addressed.

Regulations have been cut by a third, and there is more cutting to be done.

ISIS has been dramatically destroyed in Iraq & Syria. North Korea wants to negotiate possibly giving up their nukes and the US military is getting the funding they have needed for over a decade to rebuild their force.

The president has recognized Jerusalem as Israel’s capital and repairing damage that Mr. Obama did to the U.S.-Israel relationship.

And President Trump is taking on the lawlessness of sanctuary cities, illegal immigration and taking out drug gangs such as MS-13 while addressing the opioid epidemic in the US.

There is much more winning to be done but we have an American president that knows what winning looks like and he is guiding us there on a broad front. It is nice to have Prosperity in America Again!

3 thoughts on “Prosperity in America Again!”