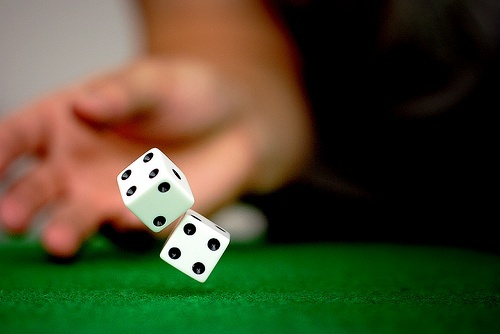 The Master of Art of the Deal got rolled, got played. He had a winning hand but allowed himself to be consumed and played by DC politics and a 2,000 page bill loaded with Democratic priorities and very few conservative ideals or priorities. How does this happen with Republican control of Congress?

Answer: Many, many RINOs masquerading as conservatives that are too enthralled with enriching themselves and failing to represent the people that elected them.

Many Trump supporters (of which the 53rd Regiment is one) believe Trump had an ace up his sleeve and approved this bill because he has a plan (@hotfunkytown for one). Sadly, the 53rd firmly disagrees. He caved! He failed to take his case to the American people and use the bully pulpit. The Swamp has to be dealt with directly and upfront in your face. Chuck & Nancy won this round and @potus got sucked in by the two RINOs leading the House & Senate. Very sad. No Wall (33 miles is a joke!)! No DACA and Immigration bill … massive, excessive spending! When Sen. Schumer states, “the era of austerity is over,” Mr. Trump has totally failed his base!

The 53rd Regiment needs President Trump to regroup. Cleaning house within the Administration of Swamp Dwellers is a good start as Blackjack Pershing points out in Swamp Human Resource Problems, but Trump supporters expect the President to focus on America First! The omnibus bill should have been a slam dunk veto, quickly followed by an Oval Office address to the country calling out the American sellouts that orchestrated this awful piece of legislation.

The 53rd Regiment is highly disappointed in in President Trump. He has many, many wins in his first 15 months in office but signing this bill was his first major mistake and a big loser to the millions of patriots that support him. Sad, very sad! Mr. President, time to get tough and lead us out of decades of decay.