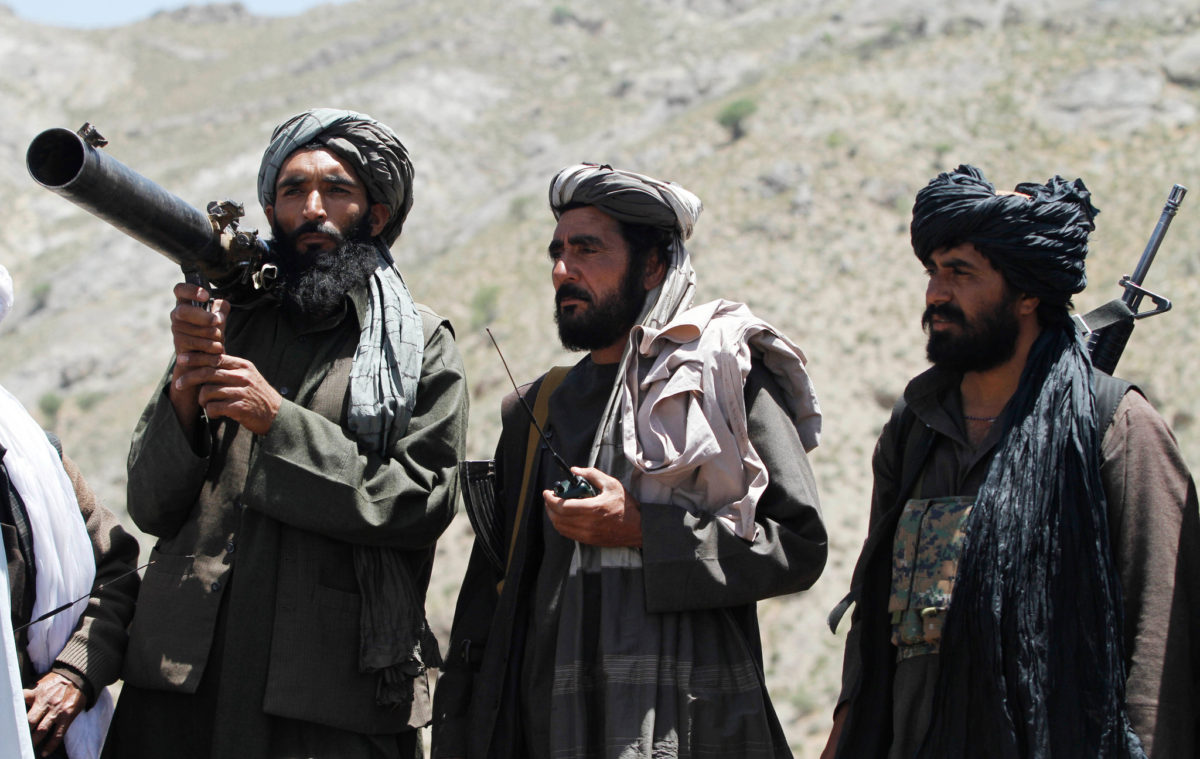 I ask myself this question: What are our conventional military forces doing each day in Afghanistan? Besides SPECOPS accompanying the Afghan National Army (ANA) on some of their ops, here’s what we’re doing – hopelessly advising ANA and Afghan National Police (ANP) Colonels and General Officers while they continue to rob us blind, building Powerpoint tales to say we’re continuing to make progress, and like good FOB prisoners, doing time.

All those little FOBs we were familiar with that had USMIL based there have collapsed into Kabul or ANA Corps HQ. We’re HESCO’ed in more than ever. The last time I remember seeing an American doing a patrol outside the HESCOs in Kabul was around 2008 or 9!

We know that as long as the current Afghan government, ANA and ANP goons are running the circus, there is no hope for either peace or prosperity- none. They’re just too damn corrupt to focus on their own
country. My hunch is we may find more hope going back to a time reminiscent to the early and mid 90s, a time when we were negotiating with Taliban (in Washington!!) UNOCAL and Argentina to do petro business. The plan was to develop existing fields and explore for more oil and gas, and build a pipeline from Turkmenistan to Afghanistan to Pakistan. We were so close to a deal but wouldn’t do it because Taliban were not a legitimate government (and they treated their women like crap). These current talks are setting them up to be a legitimate piece of the government. But they would have to moderate their idiotic ways.

Plenty of Afghans will tell you the Taliban were really bad but they kept order and a lid on corruption. Taliban right now are seeing the benefits of running the lapis, emerald and copper mines, and unfortunately, the opium business. Afghanistan also sits on a plethora of rare earth minerals……at least a trillion dollars’ worth of total resources. The opium business will continue regardless of who’s in charge. Right before I left in late 2015, the Afghans resumed the Turkmenistan-Afghanistan-Pakistan-India pipeline project. But the Taliban won’t allow that to proceed unless they can officially become part of the government- the ANA and ANP are unable to keep the construction sites secure.

Taliban have long memories and understand, like back in the 90s, that a pipeline means big money. And having a legitimate piece of the government is all it takes to get back in the game.

There’s a chance that with Taliban officially part of the government acting as an anti-corruption and security hammer, then revenue from petro, precious metals and minerals, and maybe even a return of tourism could bring back some semblance of normalcy.

I’m now thinking the Taliban as a part of the Afghan government is the country’s only hope.

One thought on “Afghanistan’s Only Hope: The Taliban”