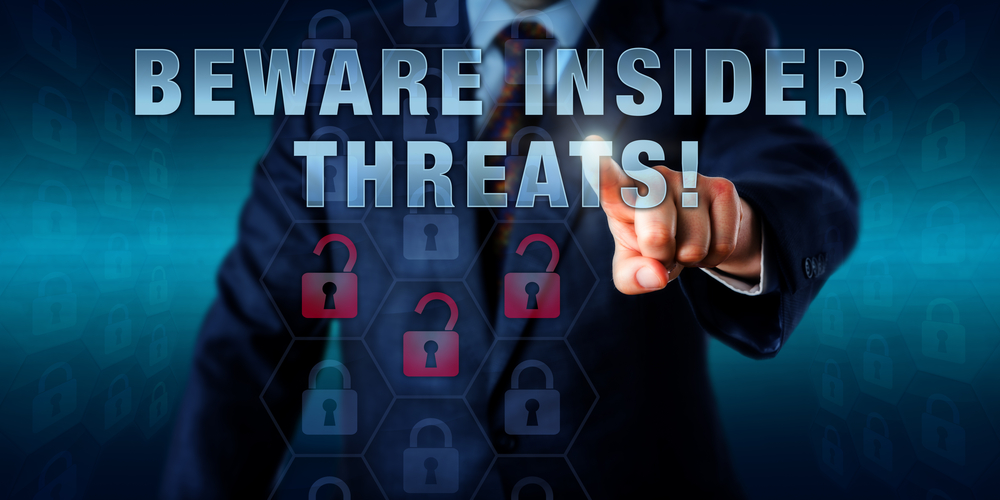 While the Mainstream Media (MSM) outlets continue to focus on Trump’s imprecise remarks driven by his extemporaneous style while meeting with Putin in Helsinki, what perhaps is more alarming is the Deep State reveal of just how deep it really is. The 53rd Regiment is very much concerned about the merging of the intelligence profession with leftist political ideologies. The  Intelligence Community (IC) by design is compromised of independent agencies organized around specialized capabilities to protect the interests of the United States. It is necessary for this work to be done in an apolitical environment. Watching former IC Directors publicly challenge the fitness of the President through MSM outlets and Twitter is unprecedented.

There appears to be a merger that has taken place in the Obama Administration where IC leaders ( Brennan, Clapper & Comey) lost their independence and tipped the scale heavily to support Hillary Clinton for President. Brennan, Clapper & Comey (BCC) not only tipped the scales, they became Intellicrats (Intelligence Agency Democrats) working events behind the scenes to get Trump. The release of the FISA warrant of Carter Page illustrates how phony the dossier is and what a hit job BCC put on to target Trump and his campaign. Without the fake dossier paid for by the Clinton Campaign assembled by a former British spy Christopher Steele and Fusion GPS, there was zero evidence that Carter Page was working for the Russians. (BTW is the 53rd Regiment the only news outlet bothered by the Democratic Campaign hiring a foreign spy?) Conveniently, the FISA court judge was never told the Clinton Campaign funded the dossier. With the FBI having concerns that the Russians were targeting Carter Page for recruitment, the first step is to warn him, not orchestrate a FISA warrant to collect on him! Now why would the FBI not warn him? The BCC Intellicrats know exactly why, this was about having the “insurance policy” Peter Strzok texted about to his FBI colleague. The pieces to this puzzle are in plain sight.

This Deep State reveal is actually scary. This whole investigation is looking more and more like a complete set-up to take down Trump. Yes, the Russians targeted our elections in 2016, but the greater threat to a free and fair election seems to have come from within.

One last thought we should explore. Why is the BCC and Deep State actors still going hard in vs the President? Why. What are they afraid might be revealed? We should think about this.