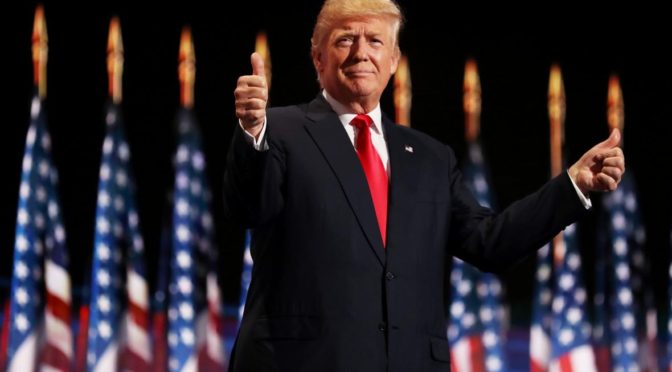 President Trump’s bold decisive action to eliminate the world’s #1 terrorist, General Qasem Soleimani, head of Iran’s Islamic Revolution Guards Corps (IRGC) Quds Force and architect of Iran’s Middle East strategy was killed January 2nd, 2020, in a precision drone strike on the perimeter of Baghdad International Airport (BIAP), Iraq. Happy New Year America and Happy New Year to all the world’s victims that have suffered due to this ruthless killer. While Iran’s “supreme leader,” Ayatollah Ali Khamenei, and his band of like minded killers consider a reprisal attack, I would counsel the Ayatollah to think twice and sleep on it for the rest of your time on earth.

I’ll be clear, the FDO Playbook is Dead! President Trump gets it. For the last 50 years the US Diplomatic-Military Complex (DMC) telegraphs every move to stalemate, status quo and to limited gain at best. The DMC Flexible Deterrent Option (FDO) playbook is so old it is better placed in the national archives than the Pentagon. Why do we have endless wars absent victory? How about we institutionalize our doctrine in Joint Publications and then we post these publications online to friend and foe alike. Sound like a good idea? Of course not. Who would do this? Did someone leak these documents because that would be extremely poor operational security (OPSEC). The answer is no leak. The Department of Defense posts all US Joint Publications online for all to see, study and if necessary, counter.

Open the attached hyper link, Joint Publication 5-0, Joint Operational Planning. In this Joint Pub, the US lays out our national security approach to operational planning, strategic guidance, interagency planning and coordination, operational design, and the Pub goes on to elaborate in tremendous detail the US approach to deterrence and warfare. Once in JP 5-0, jump to Appendix E and F, Flexible Deterrent Options & Flexible Response Options. Here is the playbook for all to see. Call me old school and paranoid if you must, but this is not smart!

Back to President Trump taking out the killer that was Soleimani. Trump values American lives and American interests first and foremost. An old, dusty, telegraphed playbook is of no use to him. Iran, Syria, Russia and North Korea among other countries are  counting on it as they exploit the US FDO/FRO process and use it to their advantage. While the US national security apparatus follows their process, bad actors exploit it and Soleimani was counting on it as he brazenly landed at BIAP, approximately 10 miles from the US Embassy, where he mistakenly orchestrated  one too many attacks against the US leading to his demise.

President Trump leads. He’s not looking for an OPSEC compromised playbook that leads to stalemate, leaves real bad actors in place and ultimately increases risks on American troops and US interests. As the dishonest MSM whines and failed Obama officials and policy wonks are trotted out to criticize President Trump, he just simply wins by breaking old paradigms, shredding failed policies and keeping Americans safe. The year is young. Enjoy it America because winning is the new normal while Iran and others have been put on notice.