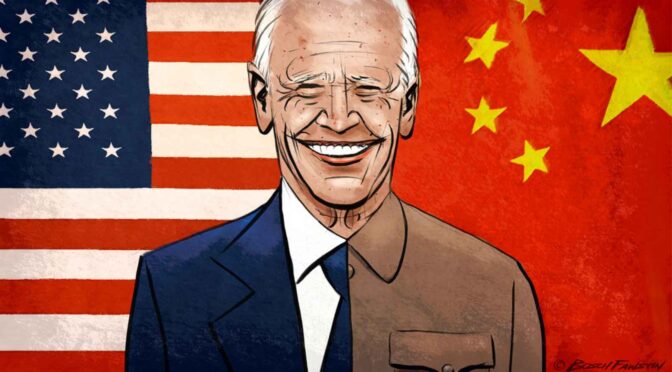 By BlackJack Pershing, @BlakjakPershing on GETTR
First: who started the entire debate on China?  Who assigned tariffs to China?  Who got them to the bargaining table on trade?  That’s right: Trump.  We all know.
How can I stay silent when my brothers & sisters are getting tortured, gang raped, forced abortions & sterilized every day. People are scared to speak up. Money, Fame & Fear are keeping them blind & silenced.  What would you do if that was your mother or sister?
#EndUyghurForcedLabor

Tibetans,Uyghurs in death camps, Christians,Falun Gong are all targeted
Liver

– Enes Kanter
Again, fellow patriots, what will we do?
BJP