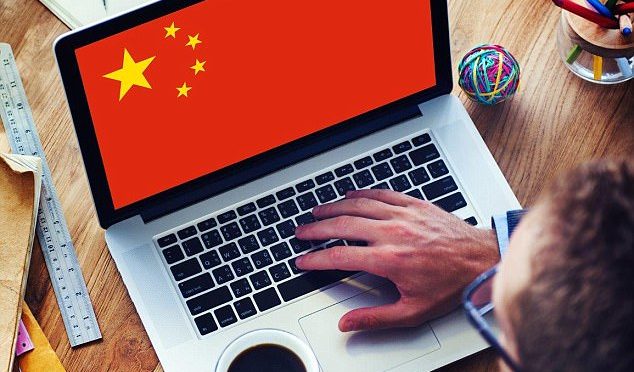 As far as Apple & Amazon are concerned freedom, liberty and the pursuit of happiness may apply to the United States but in China they’ll do whatever it takes to follow state orders and retain their right to do business; individual freedom be damned. Do not confuse Tim Cook or Jeff Bezos with Patrick Henry. Their rallying cry is far from “give me liberty, or give me death!”

Apple & Amazon are complying with the Chinese communist government in supporting their censorship policies by removing applications and cloud services that provide access to the free world that isn’t first screened by the Chinese Ministry of Public Security. Beijing Sinnet Technology, a Chinese government business, is warning users and companies that their websites will be shut down and users will be prosecuted for illegal software and unapproved state content.

As Chinese power, markets and middle class grow, America’s giant corporations bow down to Chinese state pressure undermining their inherit American values acquiescing the freedoms and opportunities which helped make them great companies. They have competed on the world stage and won but in China, they compromise their corporate and American principles. In the end, Apple & Amazon will both lose their strategic advantage and moral compass for short-term market access and financial gain.

Mr. Cook and Mr. Bezos, perhaps you are not the industry beacons we thought you were. Technology without values is just technology.