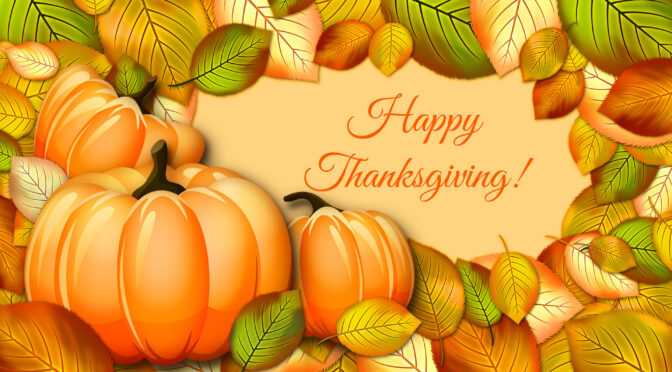 Fellow Patriots – while we are being told to fret and to kick each other in the backside by the likes of Paul Ryan and the usual MSM (read: Foxnews) stooges; the reality is that we have MUCH to be thankful for.  Let’s recap.
Despite our inflated expectations and some mistakes, we took the House.  Full Stop!  There will be no more legislated damage from the democrats for 2 years.  So let’s focus and get serious.  Yes – plenty of issues to worry about in terms of priorities, but the agenda of the Stalinists is stalled.
This less intense victory is going to make all of us sharper, less prone to hubris.  We know we have to clean up our RINO problem.   We need to get serious about election fraud.
Trump is running.  IT’S GOOD.  They attack him because he represents all of us.  Read his inaugural address – that’s why they hate him.  He will be motivated to not just drain the swamp – but to blow it up.  Permanently.  As for challengers Pence, Pompeo, Niki Haley and DeSantis – their Trump assigned nicknames have already been selected and it will not be a pleasant experience for them.   The process will sharpen Trump. He will come out ahead.
Pelosi, Cheney, Kinzinger and other general purpose boogers are gone.  Irrelevant.  On the ash heap of history.
Fetterman: installed through election fraud, he will be an ongoing embarrassment to the democrats who seem to have no bottom when it comes to shame and oddities.  Can any conservative win in PA right now?  No.
We are at a reckoning point on election fraud.  We are awake and aware.  Kari Lake is taking point.  It must end here.  At least we know.
Now we all know that ballot harvesting must be met with equal and separate action until republican governors are elected that can clean it up.
Elon.  Twitter.  Fake News Firings.  It is taking time but there is progress.  Twitter is exhibit A right now.  This writer has restarted his account which was shut down after November of 2020.  In addition the removal or humiliation of Fake News stalwarts like Brian Stelter, Don Lemon, Chris Wallace, Shepard Smith; the related low ratings of their networks, downward ratings of Foxnews and the emergence of alternatives like the imperfect but better than Fox Newsmax and many other streaming alternatives – GLORIOUS.  Let’s be thankful.
Also – Google, Amazon, ‘Meta’, Disney and many more woke organizations are struggling.  They are being held to account by shareholders and the public.  Zuckerberg and his freak show are now starting to show cracks.
Republican governors are telling woke Wall St to pound sand on ESG Stalinism.   Money talks.  They will learn.
The Stalinists are pissed about us calling them groomers.  Good.  Let’s do it more.  Firing back at them and doing it harder is something Trump taught us.
Trump was right about everything.  This keeps coming out more and more.  Most recently Hunter’s Laptop – to the great humiliation of Jurassic period Fake News pioneer Leslie Stahl. More and more the American public will realize how right he was from Russia, to North Korea, to Israel, to Iran to oil, to Germany, to Europe, to the economy and yes, CHYNAH.  People are seeing it.  Normal ones anyway.
We are on to Soros, the World Economic Forum weirdos, Klaus Schwab, Pfizer, the globalist cabal, Ukraine money laundering, child trafficking at the border and so much more.  If not for Trump would we know?
So – overall – let’s pause and give thanks that we are in a much better place than we were in just weeks ago.  Lots to do of course, but we can take some solace that the worst is now behind us.
BJP