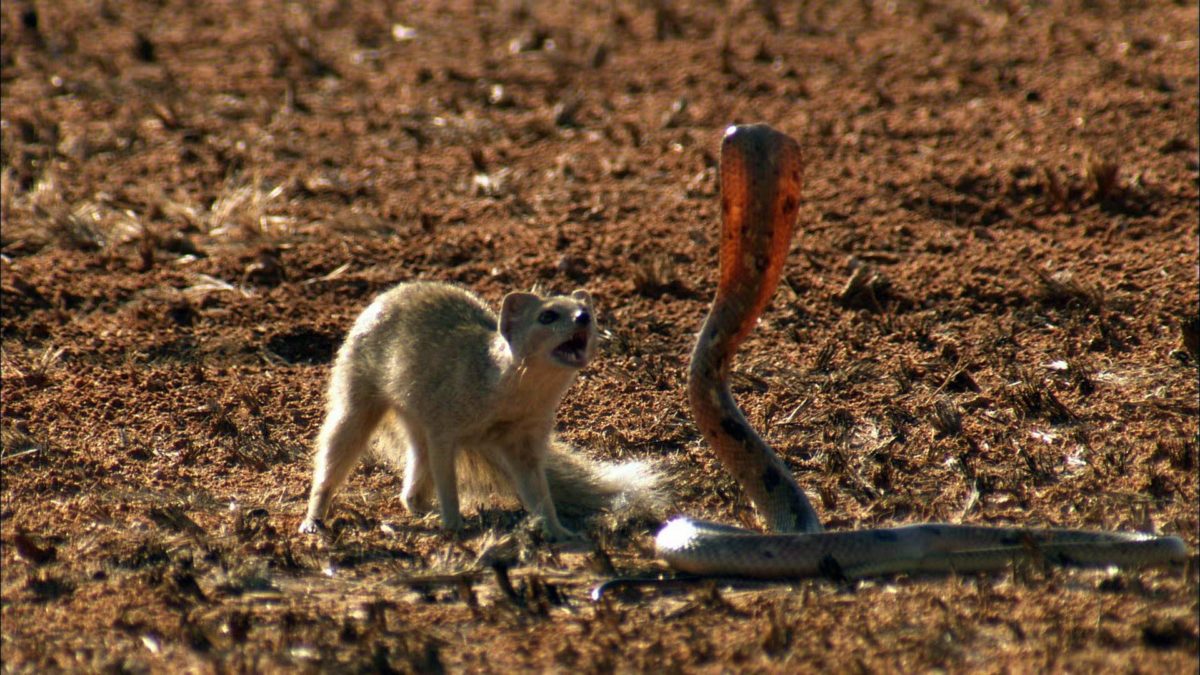 Timed perfectly to support the Democratic Socialists Party (formerly known as Democrats) in the fall of 2018 Midterm elections, Mr. Woodward brings forth a major hit job on President Trump and his administration. Sure to be replete with tens of anonymous sources, administration intrigue on backroom policy arguments and Trump family infighting and gossip, expect to get a heavy dose of Bob Woodward on all the MSM channels in October. The Washington Post will run a Woodward series highlighting different chapters of the book for a week getting a sales bump of 70 papers to their daily circulation; CNN will begin advertising the Woodward interviews in September with that serious journalist known as Chris Cuomo; and Chris Matthews will get another tingle down his leg when he reads his advance copy. Doesn’t this Democratic Party (now the Democratic Socialist Party) playbook get old? Not a very creative lot, maybe even MSNBC gets thrown a life line for Morning Joe and Woodward graces his show as a guest to support his high school auditorium national audience. Bob’s publicist and publisher is surely working overtime booking all the MSM networks.

We can expect Fear to feature many chapters on Russia, the collusion narrative and Bob Mueller and the 13, now 17, Angry Democrats (now Angry Democratic Socialists). Bob will lead with, “what did Trump know and when did he know it?” Bob will paint a picture of guilt by association with Trump’s global business ties leaving the reader to make their own damning conclusions. Mr. Woodward will likely paint a picture of racism over Charlottesville, immigration, The Wall and referring to Third World countries as shitholes. Expect a litany of attacks on Trump’s fitness for office by many anonymous sources including medical “professionals” in and around the Swamp. Let’s just say they will argue that President Trump is not a stable genius. This line of attack will be supported by how un-presidential Trump is by attacking the media, assigning nicknames and his use of Twitter bypassing the media. The book will feature family turmoil, Don Jr.’s divorce, Melania not happy in the White House, disgruntled cabinet officials that have been let go, etc. Lastly, Fear would be incomplete without Trump’s attacks on NATO, how he got played by North Korea and how tariffs are bad for America. Lots of false narratives for Mr. Woodward to repeat.

For presidential historians and the 62 million Americans that voted for President Trump, how the president responds to Fear will make this worth watching. As we all know by now, Trump has his own playbook that fully leverages 21st century technologies in social media; he stays on offense countering false narratives; he takes the message directly to the people through rallies, Twitter, and daily press conferences; in a word, President Trump fights. While Fear and Mr. Woodward will get some initial headlines, it is also highly likely to get drowned out by what is 24 x 7 Trump hate. Another day, another batch of smug, arrogant, self-righteous elite liberals screaming about Trump.

The 53rd Regiment assessment of Fear: One big Yawn, look for Fear in the used book bin. Pay no more than .50 cents.