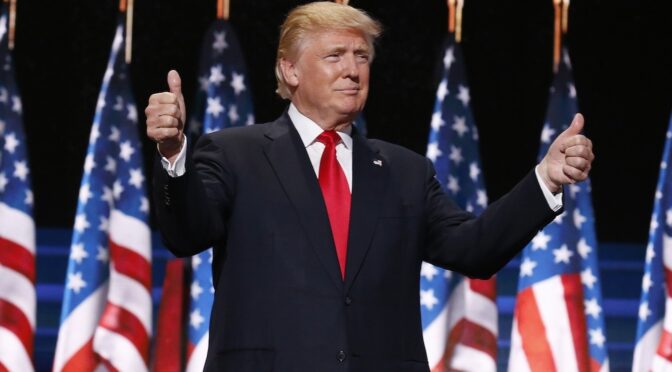 by Black Jack Pershing (find on Twitter or Parler  @PershingSoldier )

“Relish the opportunity to be an outsider. Embrace that label — being an outsider is fine — because it’s the outsiders who change the world and who make a real and lasting difference.”

I am honored to have been invited by the 53rd Regiment to write the official endorsement for this valuable website for the re-election of Donald J. Trump in 2020.  Let’s jump right in with an evaluation of the the vitals:
So fellow Patriots, as we see the Democrat party truly revealing their malevolent intent for the country (well documented on this site), with their minions destroying cities and threatening citizens, our endorsement for President Trump’s second term is LOUD, FORCEFUL and UNEQUIVOCAL!!!
Join the 53rd Regiment readers and contributors in working for a Trump 2nd Term.  Join us as we watch America get greater and stay greater and lock in our gains in liberty, freedom, patriotism, opportunity and justice.  Vote Trump-Pence and vote red on November 3rd!
#KAG2020LANDSLIDEVICTORY
#BLEXIT
#WALKAWAY