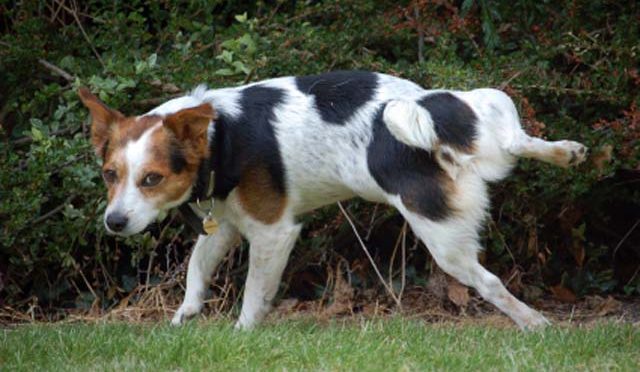 Since the election and inauguration of President Trump, leaking classified and sensitive information has been occurring at unprecedented levels. This week actual transcripts of the President’s conversations with Mexico and Australian Presidents were leaked and published by the Washington Post. Forget about the news media using discretion and better judgment refraining from publishing these conversations containing sensitive information. Quite the contrary, it is an opportunity for the “mainstream news media” and the self appointed ruling class to continue their assault against the Trump presidency.

So after extensive research and consultation, the 53rd Regiment has identified the Top Ten list of why government and intelligence officials are leaking classified and sensitive information.

#9. Many of the leakers called home to Mom and asked for permission while waiting in line at Starbucks to get their first latte of the day.

#8. Leakers have fascist tendencies and believe in a supreme leader versus freedom and elected representatives.

#6. Leakers are scumbags, cowards and they got trophies too just like real winners.

#5. They are actively colluding with our enemies by sharing national policy and state secrets using the American media as their cover.

#4. The Democratic Party Resistance movement; they choose to obstruct, obfuscate and bring forth false narratives instead of respecting the will of the American people and the laws of the land.

#3. President Obama holdovers, leftovers and appointees that fundamentally disagree with President Trump policies, initiatives and his agenda work each day  to sandbag Trump and the United States of America.

#1. Lack of respect and disregard for the 62,984, 825 Americans that voted for President Trump

One thought on “Top Ten List: Why they Leak”