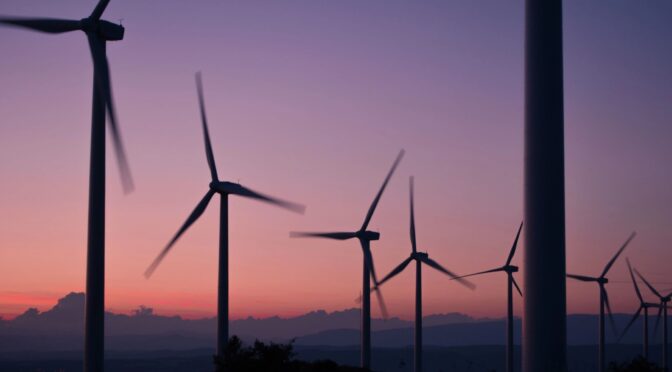 Let’s not hide it anymore. Bernie is a communist and Mayor Pete is a socialist. They are the new Democratic Party and we should be proud.  A little rebranding is in order. We are now the CommuCrat Party (CP), combining the best of progressive democrats, Lenin communists and statist socialists.  The 2020 Democratic Party Platform should reflect this and our delegates at the Milwaukee Convention should vote on the name change. No more hidden agenda’s and no more hiding who we really are to the American people. We are CP’s and we are CommuCrats and we are proud.

As Bernie says, healthcare is a “human right.” Birth is not a human right because we need less humans to give the Green New Deal a chance. I propose at age seven healthcare becomes a human right if a child makes it that far. At age seven government single payer healthcare is guaranteed. Between birth and age seven, healthcare is dependent on state resources and children aptitude test scores. We should also consider ending healthcare support beyond the age of 75 except for government officials since they deserve preferential treatment. Mayor Bloomberg is right to propose age limits for healthcare. These CommuCrat ideas should be part of our CP platform.

America will become a sanctuary country once Bernie or Pete is elected. Finally, right? No borders, no skills, no immigrant interviews, no papers, no problem. Bernie or Pete absolutely get this. ICE will be disbanded day one of a Bernie presidency. Thank goodness.

Soccer will become America’s game. It will be mandated. The NFL will be outlawed, Curling will be encouraged as a High School sport replacing hockey and NBA teams will become state owned enterprises. Private ownership will be eliminated in all sectors of the economy.

Billionaires will be outlawed. They will transfer their wealth to the Billionaire Wealth Transfer Czar appointed by the President. Bernie or Pete will decide how best to use this money for personal or public benefit. Elites know best how to spend other peoples money and this is a core principle of the new CommuCrat Party.

We areCommuCrats now; louder, prouder and bolder than Biden’s America. While Biden’s Quid Pro Quo with Ukraine and his son benefiting from him being Vice President is admirable, he’s no Bernie. Joe is a CommuCrat lite at best. His time has passed.

The former Democratic Party is now the new CommuCrat Party and we belong to Bernie & Pete. We are proud CommuCrats!

The 53rd Regiment presents a guest author, Mr. Matthews Cooper, with an sneak peak at the Democratic Party 2020 platform.  This is Matthews fourth article written exclusively for the 53rd Regiment. He is an old friend with very different views from the 53rd Regiment.  Please share your feedback with Matthews and the 53rd in the comments section. This radical wants to Be Heard. He deserves your unfiltered feedback.