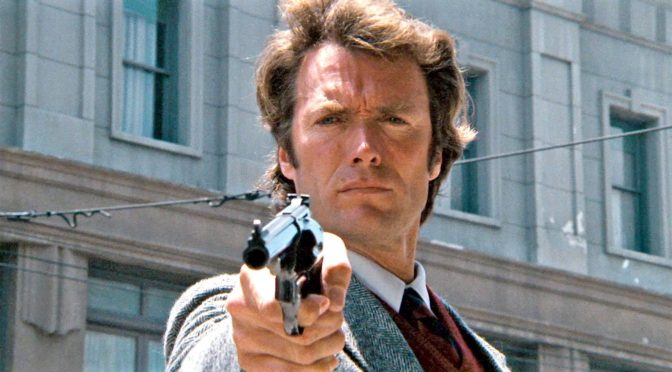 Deferred Action for Childhood Arrivals (DACA), 800 thousand of them whom arrived illegally, are being prioritized by Democrats over the rights of 320 million tax paying American citizens . Even though the current illegal DACA arrangement implemented by an illegal Executive Order by former President Obama is not due to expire until March 5th, 2018, the Democrats (#ShumerShutdown) are NOT willing to pass a continuous resolution to fund the government.

So Dems, to quote Dirt Harry, “you feel lucky punk?” Go ahead, shut her down!