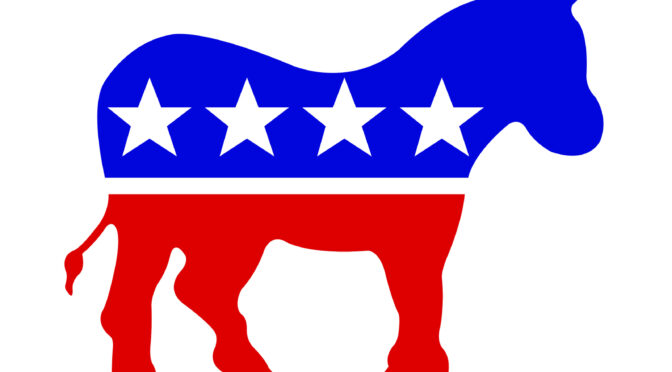 by their government — House democrats, lawless bureaucrats in the Intelligence Community (IC) and the Main Stream Media (MSM).

The democratic party’s impeachment craze, Russian collusion witch hunt and now the Ukraine hoax is not about justice, it is about getting rid of Trump at all costs, the rule of law be damned.  Pelosi, Nadler and Schiff are out front leading the charge with The Squad in support creating the frenzy and madness in their caucus. MSM has given these democrats the media platform from sunrise to sunset and well into the darkness. This is not about America or Americans, this is about power, democrats regaining power and the White House at all costs. This is a sophisticated coup d’etat with democrats, the Hillary Clinton campaign, former government IC agency heads like John Brennan and James Clapper; and democratic operatives planted in the White House, IC agencies and willing MSM accomplices. The assault has been underway since Trump became the republican nominee. The democrats have become master of lies, deception and their tyranny is justified in their resistance narrative.

Americans should be deeply troubled and scared at what we are witnessing and enduring. This is not representative government. The democrats really don’t care what the public thinks. They believe they make the rules, set the terms of public debate and shape public sentiment to their thinking. If democrats can create a false narrative, orchestrate government resources to collect on the President and fellow Americans, hold phony hearings and then have the MSM back them up, are we safe?

Americans are under assault. If democrats can do this to the President, we are all at risk. Liberty, justice and the American way of life are being attacked by democrats fueled with MSM support. This is tyranny. It is a time for patriots to stand with our President, to defend our constitution and stand resolute to hold these democrats responsible for what they have inflicted on the American people and President Trump.