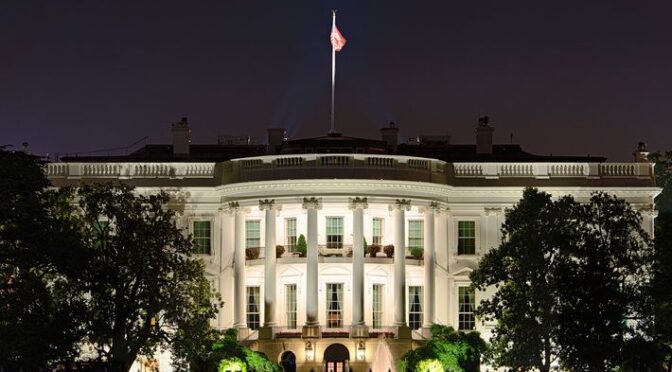 Wow. Almost three months of the Biden Administration and one thing is clear, Puppet Masters are pullings the strings with Biden. Who would sell their soul this much for power? To decimate all that is good with America at a rapid clip? Spend three trillion dollars out the gate to fund more Democratic corruption and send cash to dysfunctional city and state governments? Who? Joe Biden. When Obama orchestrated the election of Biden as the Democratic candidate, Joe became his puppet and defacto created Obama’s third term. Joe, to the best of his limited ability, signed on. The Obama-Biden compromise has been engineered with an arrangement that goes something like this:

Obama, “Joe, I’ll get you elected but you will be a figure head only. Policy decisions, your VP nominee and your cabinet will be chosen by me. We will operate a shadow government to support you but I will make the calls. Joe, do you understand?”

Biden, “Barack, I’m in. Small price to pay for being President of the United States.”

Obama, “Joe, you will be POTUS in name only. You are a figure head. We will prepare Kamala to become President.”

So here we are. Obama has his perfect stooge hungry for the perception of power that will simply do what he directs. Think about it, all the leftist policy disasters; the designed border crisis fueling unprecedented illegal immigration; massive debt being piled upon massive debt; the rule of law being torn apart; the Green New Steal, expansion of the Supreme Court and the list goes on. Obama gets to sit back and enjoy the destruction of America watching Saul Alinsky’s playbook of Rules for Radicals be deployed enjoying plausible deniability since Joe is president.

Obama has many accomplices helping him. First and foremost, he has the mainstream media that if not for their corruption, this would never happen. Then he has his appointed Biden Administration officials ensuring Joe does what he directs. Ultimately he has his insurance policy of VP Harris waiting in the wings to take over from Biden, likely timed between his second and third year in office so she can get some credentials as the incumbent president. Obama has it all figured out, or does he?

He doesn’t. Obama may be smart, but he is not that smart. All lies and deception eventually are unmasked and the truth will be revealed. He may have three or four degrees of separation from Biden and the puppetry, but patriots are keeping book. The counter Deep State knows. Patriots know. Ultimately, the American citizenry knows and will not be played. Americans don’t like puppets and Americans dislike puppet masters even more. Standby.

6 thoughts on “The Lights Are On, No One’s Home”