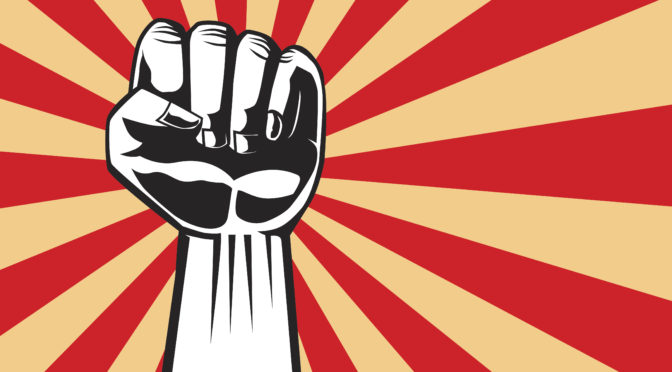 The party of sedition. The party of subversion. The anti US Constitution party of treason. What happened to the Democratic party? It has been consumed by the elites.

Sedition. Sedition is overt conduct, such as speech and organization, that tends toward insurrection against the established order. Sedition often includes subversion of a constitution and incitement of discontent towards, or resistance against lawful authority. Reads like the Resistance Movement, doesn’t it?

They believe in illegal immigration.

They believe in sanctuary cities placing the rights of illegals over citizens.

They believe that illegals that have committed crimes raping, killing or harming Americans should not be handed over to federal government agencies for prosecution and/or deportation.

They believe in open borders and minimal to no security along the border including no wall.

They believe that voters should not be asked or required to show identification and verification of US citizenship to vote.

They believe asking a person whether “they are a US citizen” is an unlawful question and should not be asked in the 2020 Census.

They believe in a relentless campaign to undermine President Trump whether by false allegations of Russian collusion, creating false narratives about his mental fitness for office or focusing on his relationship with Stormy Daniels.

They believe the 2nd Amendment should be removed as the law of the land.

They believe prayer should be removed from the public square and there can be no tolerance for a pregame prayer before a sporting event.

They believe the Founding Fathers are criminals because some of them were slave owners, therefore the US Constitution has no legitimacy.

They coordinate their dogma with the Fake News mainstream media and Hollywood and then they manufacture phony movements to support their causes (Occupy Wall Street, Black Lives Matter, #Me Too and the list goes on).