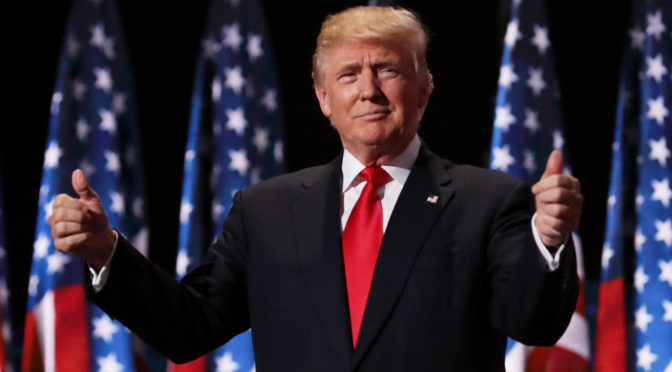 Good HR polices and the Swamp it seems, have never met. Ever.

And the Swampian press that covers the Swamp and its bad people practices defends the status quo at all costs.

First:
McCabe. Never has someone’s exit package or lack thereof become such an issue; the fact that every news organization is breathlessly reporting that Mr. McCabe lost his pension rights is moronic. Most Americans are not entitled to such a lavish pension as the one once available to Mr. McCabe. And most Americans who must work day in and out and are subject to rules of ethics, integrity and polite business behavior know that their employment can end abruptly if they do not comply with said rules. So the proper answer to reports of a pension denied to a rule breaker is ‘Do I look like I give a ____? Were rules broken? Were improprieties proven? Fine. Let’s move on.’

When people break integrity rules they get fired – almost everywhere. This is normal in the United States and necessary to maintain a civil society. Mr. McCabe should be far more worried about criminal charges than his pension.

Why do people get fired? A few reasons:
– Because they are ‘at will’ employees.That means you can be let go for no reason at all. Despite the litigious nature of our society, this is still true and legal in the US.

– Poor performance
– Bad fit; meaning they do not function well with the rest of the team
– Ethics and integrity: meaning they broke substantive rules; they lied; they stole; they cheated

It seems everyone in the media and in the Swamp lives outside these rules and assumes everyone gets a job for life. They don’t. That would be stupid, undermine progress, and lead us to what was the reality under communism in the Eastern Bloc Countries in the 20th century.

President Trump has presided over many departures. He says he likes turnover. Being fired in a tweet, or informed of your termination while on the toilet, as some have reported happened to Rex Tillerson, is unfortunate. Rex, however, is a big boy; he’s been a CEO of one of the most powerful companies on the planet. He’s got money. He will get over this. Who knows – he may have been relieved, as he relieved himself.

Let’s compare the Trump firings to one that stands out; George W Bush’s firing of Don Rumsfeld in 2006 came about after Congress turned. Bush openly admitted that he was making the change due to the change in congress. Bush hang on to Rumsfeld for 6 years, during which many mistakes were made in the execution of the two active wars at the time (most notably abandoning the ‘Powell Doctrine’ https://en.wikipedia.org/wiki/Powell_Doctrine in favor of ‘Shock and Awe’) This was the standard Swamp employment model. Employ a loyal stalwart until politics and the public can no longer stand them. Rummy along with Dick Cheney became the bogey men for the leftist media at the time. Bush should have relieved Mr. Rumsfeld as early as 2003 as the initial results of the war proved the predicted occupation force levels of General Eric Shinseki correct.

To be clear, Black Jack Pershing likes Rumsfeld; but he suffered from a ‘job fit’ problem. He simply was not the man for the times, at that time. In other roles, for example running the IRS, he could have been magnificent.

Trump is operating at Trump Speed, not Swamp speed. A trump year is like 5 years of Swamp speed. Those relieved of duty, whether it was Reince Preibus, Steve Bannon, or Sean Spicer actually served 5 times or more length of service than their Swampian detractors would admit, as they were working at TRUMP speed, not SWAMP speed. Even the Mooch, who lasted but a week, was really there for 5 weeks in Swampian time.

The 53rd has regularly reported that disruption is uncomfortable in the Swamp. Recent shrieking about firings simply proves that to be true.

As for those of us outside the swamp? We think Ann Coulter might be right. Can you imagine the warmth and generous applause that could have been awarded to Rex Tillerson as he was axed at a Trump Rally?

“Great to be with you here in Kansas City! I love the heartland! Missouri loves me! We were up but almost 20 points here! I am going to bring out Big Rex Tillerson for one BIG last round of applause!!! Rex come on out! The people love you Rex! Rex is a great man, a great man, ladies and gentleman!! His wife is great too and he has a great family! We love you Rex but it’s time for you to go! Mad Dog is waiting for you over there with some parting gifts. Ok there he goes ladies and gentlemen – let’s all wave goodbye! Ok let’s get Mike Pompeo out here – you’re gonna love him, trust me!”