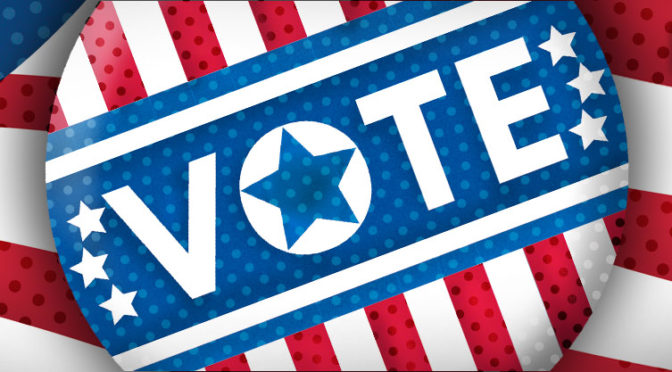 REASONS DONALD TRUMP SHOULD BE OUR PRESIDENT

Donald Trump may have his flaws, but we have to disregard that if we want our country to come back to where it used to be. Donald Trump is a businessman, our country is failing economically. Failing. Look at Trump’s business, a very successful business. Donald Trump was given a ‘small loan’ of a million dollars to make a business. Look what he is made out of that. And if you didn’t know he’s made a business that makes a billion dollars or more a year. I think he knows how to benefit our economy. (Unlike another candidate). Donald Trump also says what is on his mind, he’s not a normal politician who just lies and lies (unlike another candidate). While Trump I’m sure has lied before, he doesn’t do it consistently like the democrat that is running. Trump also brings fierceness to the table, he won’t let China and ISIS push us around, he will change the deal, he will push THEM around. Trump doesn’t care what others think of him. Trumps tells the people what’s going on he doesn’t hide it and then say “Oh no no that didn’t happen” like Mr. Obama. I think the point is made, Trump is who you should vote for. And that is that, no questions asked.

REASON YOU SHOULD NOT VOTE FOR HILLARY CLINTON

She’s a liar. The biggest liar America has EVER seen. EVER! She lies and you know what she has no problem doing it, is something wrong there? And she continually does it, over and over and over again. And again. And really do you want to have the president of the United States of America , the best nation in the world, have a criminal as its president. The founding fathers would be disgusted that we even dare nominate someone like Clinton. She will do anything to be the president of the United States, I bet she would throw anyone under the bus to protect herself. Heck she’d throw us, the people, under the bus to get her way. She already insulted American citizens. You really want someone who insults their own country’s people just because they don’t vote for her. I really find it shocking she’s not in jail, where she should be, and should have been put in many years ago. For anyone who’s voting for Clinton let me ask you this, you want a criminal to be your president? And yes she is a criminal. It’s been proven. Everyone focuses on all the bad things Trump has done, what about Clinton? She’s done worse! Way worse, committing a serious crime, then lying about it! You want her as your president?