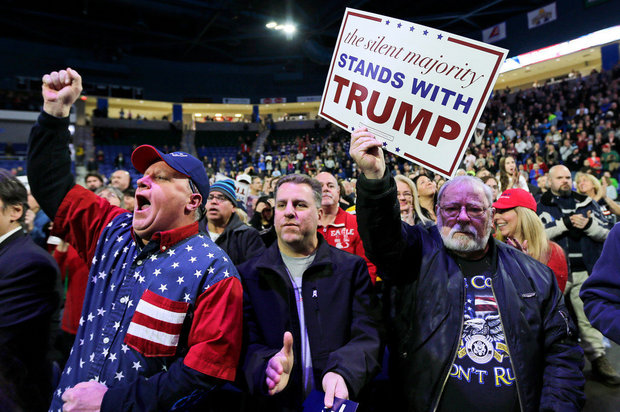 We are reminded this Independence Day that Americans are not afraid to be bold, to think big and to start a little rebellion now and then to right the course charted by our Founding Fathers. The Declaration of Independence and the U.S. Constitution are America’s guide posts that remind all of us who we are, where we came from and most importantly, the journey we are on as Americans. We have been given much in the home of the brave and the land of the free. This we should remember and take the time to read our history to fully appreciate  who we are as Americans.

Regarding “a little rebellion now and then,” against all odds the American citizenry elected Donald J. Trump, our 45th president. He was beyond a long shot in the pollster universe, he had zero shot. But Americans don’t listen to pollsters or the media much for that matter, they vote with their minds, their wallets and their hearts. Trump is an unabashed proud American. After eight years of President Obama apologizing to the world about America the heartland, the south and the west had enough of it. Hillary Clinton, besides her penchant for lying, she was a true swamp creature made rich by lobbyists and establishment democrats. Trump on the other hand, an outsider that said what he thought, built his business the hard way and just wins.  Americans love underdogs and Americans love winners. Trump is the 1980 US Olympic Hockey team, an iconic winner.

So this Independence Day we are celebrating the Trump rebellion and victory reminding all Americans, especially the Democrats, who America is and what we stand for. Who are these Americans?

The Trump rebellion this 4th of July is worth celebrating reminding all America’s citizens what a proud, independent people we are and that the 2016 presidential election was our Independence Day from the Swamp, the political class and the vestiges of power hungry bureaucrats !

4 thoughts on “The Trump Rebellion”