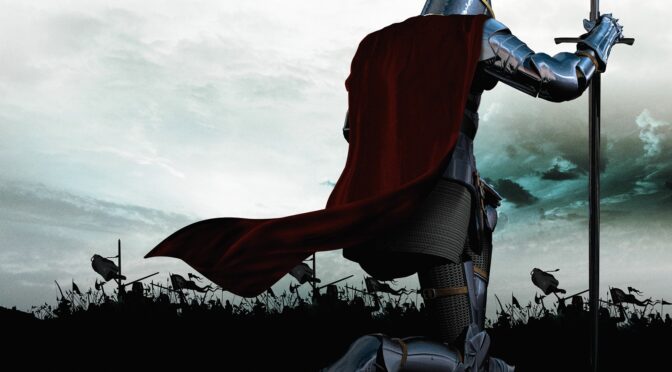 By @PershingSoldier on Twitter, @BlakJakPershing on GETTR and @BlackJackPershing on TRUTH
Dateline: Missouri Territory        January 2, 2023
Fellow Patriots – here are a few suggested ideas to add to your inventory as we start the year – let’s sharpen the saw:
Don’t give leftists an inch in any argument; turn it around on them every time.  Current issue with George Santos is the perfect opportunity to point to the lies of Biden, Warren, Obama, Schiff, Schumer and the Clintons among many others – as their standard.
Blast pedophilia and human trafficking all the time.  They own both issues.
To that last point, blast open borders all the time.  Every day.  Sensible Americans regardless of party know this is a disaster endangering all of us.
Further, the leftist Democrats own the fentanyl crisis which is now killing 100,000 Americans per year.  Open borders and a fascination with population control means the leftist democrats just don’t care.  This situation pleases them.
Death Cult – the Stalinists are in fact a death cult and we need to remind everyone of this at all times.  Fentanyl, abortion at any time, war, high murder rate cities, grooming children to a state where they cannot reproduce – these are all things they worship and love.  They see no purpose to living other than accumulation of power – so why not kill as many as possible.
Death Cities – the Stalinists have turned most major metro areas in the US into dangerous death zones.  Those living in them – – most of them – have little choice but to adapt.  Smart people of means move to red states.  This has magnified the problem.  Remind them.
Exercise restraint when criticizing republicans to the extent you can.  A good rule of thumb is that you should be attacking leftists 10 times more often than the RINO’s and hypocrites on our side.  This is difficult but we need to manage our priorities.
Mock leftists.  Pick out your favorites to regularly mock and question on social media.  They do not have to be the most famous – just the ones that set you off.  My current set includes, Cher, Bill Kristol, The Lincoln Project, Rob Reiner and Robert Reich.  All Bonafide buffoons and communists.  Find your set and regularly let them know what you think of them.
Watch your tone – no need for lots of profanity.  Sometimes just being factual works best.  Take the time to insult them with facts and non-profane words.  Use humor.
Conversely – always call out the hysterical nitwits on the left that resort to profanity and incivility.  It’s amusing once you start doing it.  It’s ok to imply that the leftist in question is unemployed and obese.
Call out hypocrisy on the left constantly.  Election Fraud/Denial is a classic issue to do this with, as most dems have done exactly what they accuse the other side of doing.  Wealth and taxes is another area to focus on.  The leftists always graduate congress far richer than when they got there.   Call them out for living like kings while their plantation slaves get nothing.
The left is racist and genocidal: call them out for killing millions upon millions of African Americans through abortion and for isolating them in failing schools, failing cities and failing states.  This is no accident.  We all know it.  Scream it from the rooftops.
Corporatist, anti-free speech Stalinists.  Call them all out: intolerant anti-religious bigot democrat politicians; corporate boards that preach woke BS, ESG warriors and globalists seeking to control how our pension dollars are invested, social media cult leftists remaking at Facebook, Amazon, Google and many others.  Call them all out as the anti-freedom hacks and zealots they are.  Tag their corporate sites and twitter handles.  Let them know they suck.
The sick, meddlesome, obnoxious globalist cabal: call them out for their evil intent.  Klaus Schwab, Blackrock, the Davos crowd, Bilderberg Group, Bank of America and their international partners, the UN, the EU, the anti-Brexit crowd in Britain.
Get to know our international patriot allies around the world – they exist in every country and we have met them on social media – from Brazil, from Germany, from the UK, from Italy, from Poland, from Japan and Korea.  Give them your support.
Be on multiple platforms – while I was happy to see Twitter open back up under the leadership of a patriot, we all need to hedge our bets and remain on platforms like GETTR and TRUTH.
If you have resolutions please share them below.  Digital Warriors – lets go – its on!
BJP

One thought on “New Years Resolutions for Patriots and Digital Soldiers”