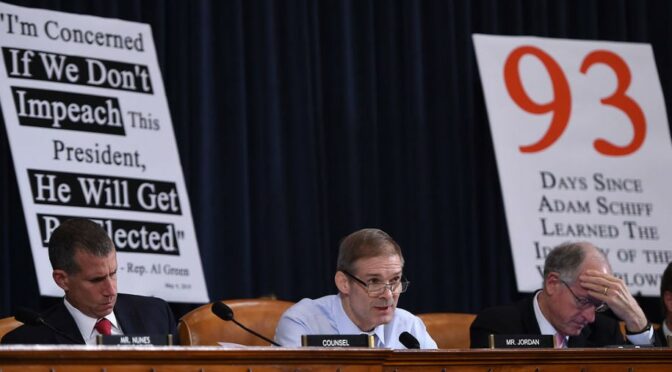 The 53rd Regiment presents a returning guest author, Mr. Matthews Cooper, with his early endorsement for the next President of the United States, Representative Maxine Waters.  Matthews is an old friend with very different views from the 53rd and its members, but nonetheless,  he too can Be Heard.

As brilliantly outlined below, Maxine’s vision has been realized. Pelosi incorrectly gets all the credit for impeachment, more white privilege. Did you see Pelosi’s post impeachment press conference? Does anyone even know what the hell she was trying to communicate? Off camera even Joe Scarborough was struggling to explain, and he’s the chief liberal apologist for all the MSM apologist democrats.

Each democratic candidate is struggling to connect with blue state America, all five of the blue states that remain after Trump’s election in 2016. The Trump economy is absolutely an issue to avoid just like Joe’s hair plugs or Hunter Biden’s Barisma oil gig that paid him $50K – $100K monthly. Little Pete cant’t even run the city of South Bend and Liz Warren has been smoking the tribal weed to come up with that price tag of Medicare for all. Bernie, please? Let me know when he is done yelling. CNN nation, what we have hear is a 2020 MAGA wipe out in the making, a KAG landslide unless we get behind Mad Max. Maxine Waters is the leader the Democratic Party needs.

Maxine Waters got us impeachment of President Trump, her first major achievement after nearly 30 years in the House of Representatives.  She had the vision, the moxie and the MSNBC audience (all 92 of them) to get us to this point. We need Mayor Bloomberg’s money to get behind Maxine. This is our only shot! We need bluster, incoherence and a bold debate stage presence uninhibited by facts!  WE NEED Maxine!

Once again, I appreciate the 53rd Regiment allowing me to represent my opinion and be heard. With tremendous excitement and great joy I proudly endorse the next President of the United States, Representative Maxine Waters! 2020 cannot come soon enough.

Congresswoman Maxine Waters is the unquestionable leader of the Democratic Party and the Resistance Movement. She is the most powerful women in American politics today and she has been calling for President Trump’s impeachment before he was even elected. She is not only fearless but she does not let facts or details interrupt her views, thoughts or public speaking. Serving in her 14th term in the US House of Representatives from California, she has profited handsomely and become a millionaire representing one of the poorest districts in America. Representative Waters has seen opportunity and she has boldly taken it. Her 37 years as a public servant represents an incredibly unremarkable record along with the stale, crony and partisan leadership needed to return the Democratic Party to the White House.

With her bold single agenda platform to “Impeach 45,” a vision for domestic or foreign policy is not needed. The brilliance of “Impeach 45” counters Make America Great Again in the most simplistic way. Her communications will be crisp, on point and easily understood. Waters vs Trump 2020 will come down to I45 vs MAGA. The campaign will not be about the American people or America’s future, but good old fashion revenge to get rid of Trump, the evil outsider who has improved the US economy dramatically, adding $7 trillion in American worth while restoring America’s respect on the world stage through Intervention: Earth. Mad Maxine’s brilliant I45 Campaign strategy will have a much better result than Hillary’s “I’m with Her.”

As Representative Waters has demonstrated, she is combative, strident and unapologetic. After the Deplorables elected Donald Trump in 2016, the time for civility is long gone. America needs a fighter who can counter every Trump move with a simple retort, “Impeach 45.”