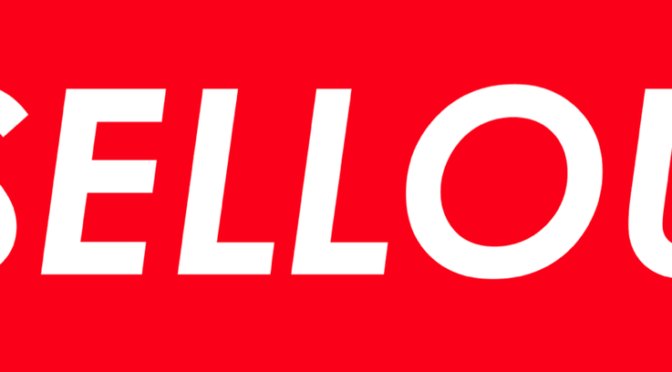 Biggest threat to the United States of America is dummies & sellouts. Sometimes it is hard to tell the difference.

Dummies are self interested in their own existence, they just think about enriching themselves fulfilling their leftist agenda. Nancy Pelosi and CNN are good examples of this. They represent fringe opinions and/ or extreme viewpoints that their masters (George Soros, Hollywood, among others) are paying good money for them to mainstream. Their comments and reporting lack depth, understanding and the full appreciation of sacrifice that has made America the greatest country in the land. They resent America being a beacon of liberty to the world and they want the US to “lead from behind.” Pelosi & CNN value collective thought over individual liberty. Pelosi & CNN fail to recognize the serious threat the US is up against. These threats include China, Russia, Iran and North Korea.  The fake, toxic news is a collective, socialistic message where difference of opinion is stiffled and discouraged. They are the modern day Loyalists that sided with the British and were against American Independence. They are the anti-Revolutionaries who would have fought against George Washington, Thomas Jefferson and the signers of the Declaration of Independence.

These Sellouts are the Media and Democrats who have allowed  themselves to be stooges of the Russians in their anti-Trump hatred. These organizations and people include CNN, MSNBC, Joe Scarborough, Bill Kristol, NY Times, Washington Post, Empty Barrels in Congress, and the list goes on.

The Fake News continues failing to realize President Trump woke the whole nation up from the false reporting over the last few decades. There is no going back! The sellouts have no where to go. The American public is wide awake!

Lots of winning taking place! America First is a message we have been waiting for. Dems don’t get it! Dummies and Sellouts don’t get it!

2018 — Trump has America winning again and this is what upsets the Democrats. Think about that … Democrats are upset that America is respected again, Americans are keeping more of their hard earned money and the US economy is finally growing again.

Dummies & Sellouts have no message!

One thought on “Dummies & Sellouts”