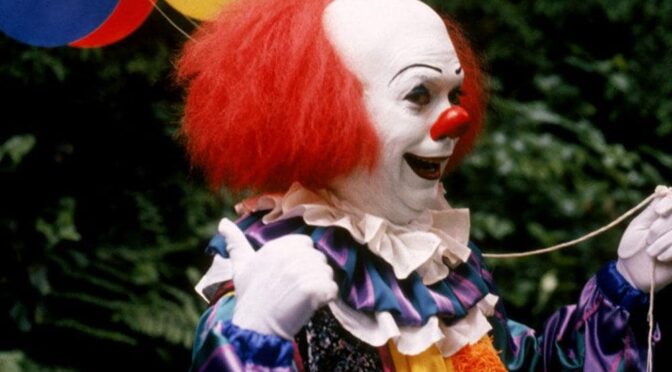 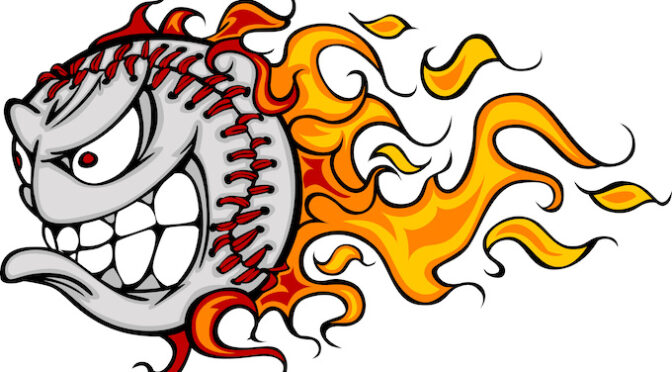 Well, at least Hot Dogs, Apple Pie and Chevrolet are still part of our great American Heritage! Sadly, Major League Baseball once considered to be “America’s Past Time” has dropped from the list of iconic Americana. Baseball was featured for decades in great American TV & Radio Commercials as uniquely American, patriotic, wholesome, fun and unifying. The title of this essay was taken from a very popular Chevrolet commercial from the mid – 1970s. Allot has changed since then, especially lately, and not for the good of the sport or the nation.

Many of us baseball loving fans grew up with a bat and a ball in our hands. We came from all walks of life and all economic classes. We were raised by God-fearing & patriotic men and women. We kneeled before our Lord and Savior & we stood for the Star Spangled Banner.

In many cases, our parents had put their lives on the line to protect the freedoms that we enjoy. They fought to protect our way of life and to safeguard us from the evils that reigned supreme in other parts of the world. When faced with the tyrrany of dictators, genocidal maniacs and the spread of Socialism and Communism, American generations have risen to the challenge of defeating “all comers”.

Throughout much of the 20th Century and up until now, there has always been at least one “Safe Place” to rest our weary minds from the bad news of the day. That Safe Place is otherwise defined as Major League Baseball; a place where one can get lost in the game and harken back to one’s youth to remember one’s own passion for the game while rooting for a particular sports hero to come through in the pinch for you when the game is on the line.

That safe place has been a safe harbor and a refuge from troubles at home, from war and from politics. Major League Baseball has served as a unifier among very diverse groups of people. Just go sit in Yankee Stadium for a game and take in the diverse crowd of people sitting all around you and representing every race, color, creed, gender, nationality and language that one can imagine. Everyone there has one thing in common: pulling for the Home Team to win ! New friendships are made with the crack of a bat. Race as an issue never enters into the atmosphere at the ballpark. The mosaic of the diversity of the fans represented at the ballpark only makes for an even more enjoyable experience as one’s fellow fans realize that there is more uniting us at the ballpark than dividing us.

Sadly, Commissioner Rob Manfred has chosen badly. He has thrown his lot in with the Radical Leftists, the Marxists & the Communists hiding under the guise of BLM & Antifa. They have found him to be a Dim Bulb, a Soft Target, an ill-informed Dupe and a Coward. Not satisfied with the destruction of the NBA & the NFL, the Democrat Stormtroopers have successfully placed their MLB Trophy in the Media’s Display Case.

Stacey Abrams has nicely filled the role of Darth Vader as she continues to leave a swarth of destruction in her sizeable path. Let’s not forget, however, that she is simply the spearhead for a much more sinister purpose and that is “The End of Free & Fair Elections” in the state of Georgia and all across the nation.

“Komisar Manfred” rolled over nicely like a dog awaiting his treat for successfully completing his trick. He pulled the “Mid Summer Classic” from “racist” Atlanta & “racist” Georgia faster than you can say “Archie Bunker”! And what, pray tell, makes Atlanta & Georgia so “racist” in the eyes and mind of Ms. Abrams? Why it’s the new Georgia state election laws that tighten up voting regulations and were recently passed by the State Legislature and signed into law by Governor Kemp to prevent the fraud and abuse that took place in the 2020 elections from ever happening again. How TURRIBLE ! as Charles Barkley might say.

Hey Stacey! From now on, mail-in ballots from the Dead, voting boxes stuffed with ballots from “Jin-nah” and Zuckerberg’s handy dandy “Drop Off Boxes” will be very limited or altogether prohibited. Oh, and by the way Stacey, Photo IDs will now be required. Maybe, Komisar Manfred will place your Photo ID on a baseball card for trading purposes among your fellow Stormtroopers!

Komisar Manfred has abandoned Atlanta for the snowy white peaks of the Rockies by placing the 2021 All Star Game in the “Mile High City” of Denver. Along with Komisar Manfred, the MLB Team Owners have shown themselves to be Eunucks of the First Order by allowing this travesty to take place.

It would have been far wiser for the team owners and MLB Executives to “channel” NBA great Michael Jordan who in 1990 was approached by Democrats who wanted him to support a black candidate running for a US Senate seat in North Carolina. Jordan refused. His comment? “Republicans buy sneakers too!” It would seem that Michael Jordan had it right more than 30 years ago while MLB is run by a bunch of DUMMIES!!!

Hey Komisar! Republicans buy baseball tickets too! They also buy lots and lots of team merchandise and food and beverage at the ball parks. They also buy team apparel and ball caps online. They also watch the games on MLB Pay for View and stream lots of other games. By taking the ill-informed actions that you have taken, you have aligned Major League Baseball with the Radical Left and alienated the vast majority of your fan base.

MLB has disenfranchised the working poor who work at its SunTrust Ballpark Concession and Souvenir Stands. You have gravely injured many of the small business owners in the surrounding communities who worked for months to support and to prepare in earnest for the All Star Game. Those small business owners borrowed money in most cases in the hope of turning a profit on a once in decades event. MLB beginning with the Commissioner’s Office has shown woeful poor judgement throughout this self-inflicted wound and the sport does not deserve support from its paying, patriotic fan base.

Worst of all, Major League Baseball has immersed itself in politics, again ! Last year was more than enough to endure watching millionaire ballplayers take a knee in solidarity with the Marxist BLM movement which declared war on the nuclear family. I have no intention of supporting Marxists or other people that support Marxists……including sports figures and athletes. Marxism / Communism is anathema to the American character and all that we stand for as Americans. We fought and won a long Cold War to get rid of this scourge only to find it has been revitalized on the nation’s college campi and is being spread by “educated” twits who have no understanding of our great American History. It has now reared its ugly head in the MLB Commissioner’s Office and in the “Woke Corporations” of America.

Major League Baseball has decided to pick a winner on a political battlefield. And for this there must be consequences. The Komisar’s Office has exposed its Team Owners to what certainly will be a loss of revenue and fans. The losses have begun with an immediate loss of respect for the Commissioner’s Office, the 30 Team Owners who were in the circle of decision makers and for your decisions to accept being bullied by one political party over another. The National Political Scene has NO place in Baseball.

My counter to your poor choices is to reject Major League Baseball until the time of your resignation. Personal apologies from all 30 Team Owners would be nice also in light of their enabling your poor choices. Until that time comes, here is what I plan to do:

I would encourage all readers to take similar measures in order to drive down MLB’s revenue stream. We need to send a strong message to the “Powers-to- Be” that we will not be part and parcel to the self-destruction of our country. We will not be bullied by those who think that they know better than we do. We will not be the “Sheeple” that the Leftist Loons prefer us to be and allow our country to be taken from us by those who would destroy our way of life.

The NBA, the NFL, MSM stalwarts ABC, CBS, NBC, and Cable News providers CNN, MSNBC, and FNC have all seen their advertising revenues fall as their viewership has plunged. They are all “woke” and going broke! Its time for Komisar Manfred and MLB to feel the pinch !

As a lifelong Yankees fan, it is heart breaking to leave the team of my youth and my dreams. However, I take solace in the fact that George Steinbrenner, the Yankees owner during periods of some of the team’s greatest success, was actually born on the 4th of July and did his level best to honor America and our flag. One can only hope that we rediscover our greatness as a nation and that our sports teams learn to stay out of areas of debate where they have no business.

It’s God, Country, Family First for me! Those who disparage our nation and turn against its laws have no seat at my table.