2018…about the Eagles, the White House and the NFL

“A conservative is a liberal who got mugged the night before.”
Mayor Frank Rizzo

That quote from Mayor Rizzo, likely the best Mayor in Philadelphia’s long and storied history,  a larger than life tough guy, captures what you might call a ‘woke moment’ these days.  We need more of them.   Sports teams and players are saying and doing stupid things.

President Trump uninvited the few remaining Eagles to the White House after most of the Eagles organization dropped out of the event with late notice.   This prompted diminutive current Philly Mayor Jim Kenney to call President Trump a fragile egomaniac. Trump is many things.  Fragile isn’t one of them. Jim Kenney?  Much more fragile than most.  Egomaniac?  Show me one politician that isn’t.  Kenney went on to call Sarah Sanders a liar, using this moment to earn maximum suck up points with the Liberal Media Complex.   Sad little guy is looking for his moment but he will never be half the man Rizzo was.

The Eagles: you’ve disappointed many with this nonsense and yes it is your fault, going right up to your smarmy leftist owner.  You brought it on yourselves.

The NFL: it’s going to be over soon.

And what would the great Frank Rizzo do and say if he were here?

Frank may have been the last law and order Democrat.  He had the courage to endorse Richard Nixon during his first mayoral term.   He didn’t suck up like Kenney.  He called it like he saw it.

What would he see here?  He’d see disgrace and call it out.  The disgrace of the Eagles ownership and leadership.  The disgrace of the NFL allowing disrespect for our anthem for an entire season.  He’d call out all involved as punks and crumbums.  Because that’s exactly what they are.   Spoiled.  Entitled.  Clueless.  Liberal. Out of touch.  Elitist. Takers. And yes, crumbums.   And he might even threaten to take them each on and punch them out one by one.  And he likely could have done it.

“A liberal is a conservative who hasn’t  been mugged yet.”
Mayor Frank Rizzo 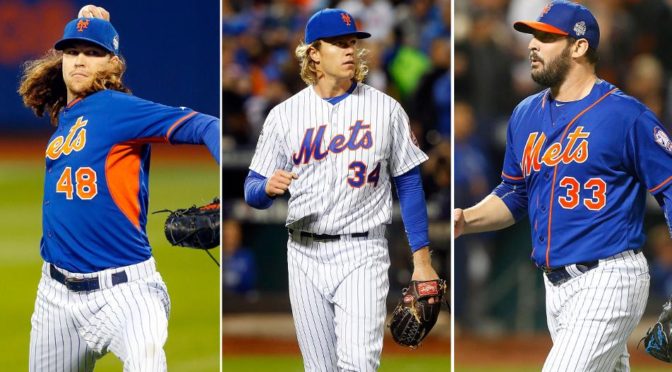 They’re not giving you a shot! They have already written you off. No chance, zero! Why even put the uniform on and take the field?

Who are we talking about? The NY Mets ladies and gentlemen, the New York Mets, the Amazins’.

All the prognosticators, the MLB channel, the formerly great sports network ESPN, the NY Post, the Daily News and the list goes on. The Mets have no chance. The Nats are going to use you to pad their first place lead. The Nats players believe they’ll go 15-3 against you. Bryce Harper believes those three losses will be when he is rested. End of message

Well, we are a little over a month away from Mets pitchers and catchers reporting to Port St. Lucie, Fla. on February 12th. There are quite a few Amazings’ that have something to prove after getting knocked down and embarrassed last year. Hey, “there is no crying in baseball” gentlemen but this writer believes the death of the Mets young pitching staff has been greatly exaggerated. You might say, it is fake news! With a new manager in Mickey Callaway and a new pitching coach in Dave Eiland, a new throwing program to boot during the off season,  I‘m putting the NL East, the Nats, the Dodgers and Cubs on notice (that’s right, I wrote it!). These young lads have something to prove. Beware! Noah Syndergaard, Matt Harvey, Steven Matz and Zack Wheeler, among others, were knocked on their ass last season and there is no better cure than personal embarrassment to motivate an individual and a team that wants to be great again. Jacob deGrom did his best to hold the fort in 2017 but it was too much without his pitching teammates. There is a new chapter to be written in 2018 and it is time for the Mets pitchers to Make the Amazins’ Great Again! #MAGA!!! 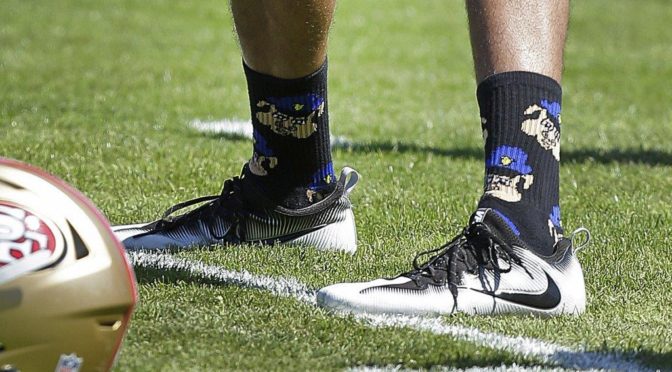