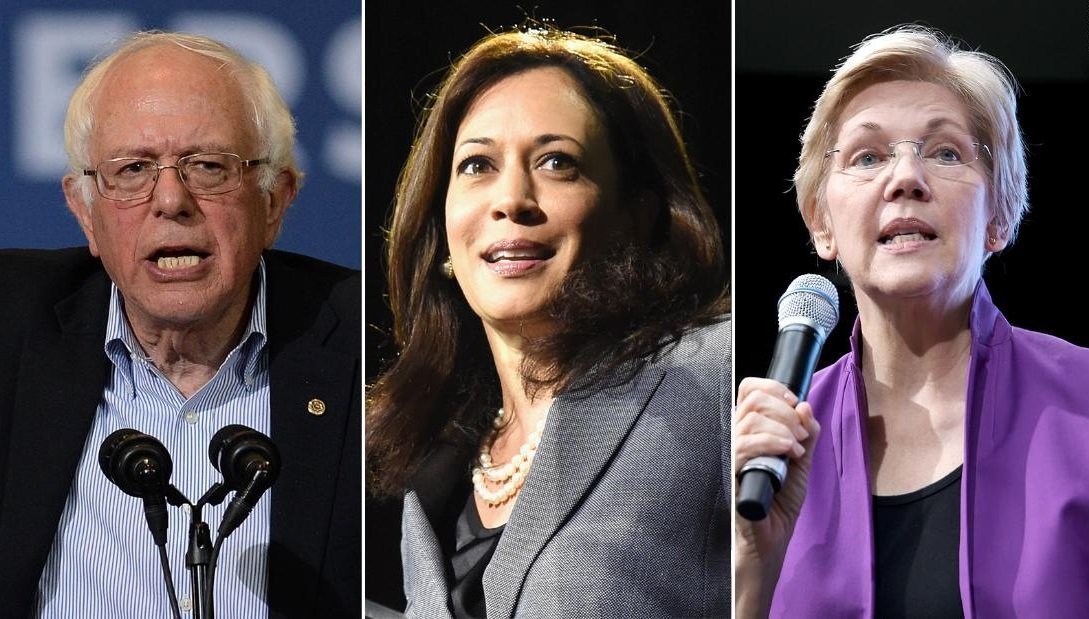 Hard to Beat the Other Team and the Refs at the Same Time:

Kamala Harris, Elizabeth Warren, and Politifact versus The Actual Facts

On August 9th, both Kamala Harris and Elizabeth Warren tweeted condolences for the “murder” of Michael Brown in Ferguson, Missouri in 2014.  Characterizing Michael Brown’s death as a murder is an unequivocal lie. He did die in a police shooting that sparked national attention and protests.  However, both a grand jury in Missouri and the United States Justice Department fully investigated this incident and did not bring charges. The Justice Department investigation was run by Obama era officials, including Attorney General Eric Holder who had been a forceful advocate for minority rights in his career.  This was not a case of a rigged investigation heading to a predestined outcome in favor of the police.

Despite all of this, PolitiFact declined to rule on whether or not these statements by Harris and Warren are factual.  The article meanders around and eventually settles on an explanation that a lay person could conflate the legal definition of murder with a killing that they personally feel is unjust.  This is a ludicrous explanation for this situation.

Harris and Warren are not lay people.  Both of them are accomplished lawyers who highlight their legal careers in their campaigns.  Harris constantly cites her work as Attorney General of California on the campaign trail. She was the chief legal constitutional officer for the largest state in the country.

In the biography on her campaign website, Warren highlights that she is a lawyer who served as a law professor for over 30 years, including teaching law at two Ivy League schools.  This is someone who for years had daily access to some of the most brilliant legal minds in the country.

Neither of these women should be able to hide behind a defense that they were unfmailiar with the legal defintion of murder.  On its site, PolitiFact says these criteria are used to determine ratings, my comments on a reasonable response to these are below the question:

There is a common axiom in sports that it is hard to defeat both your opponent and the officials who are calling penalties in favor of your opponent.  PolitiFact is clearly tipping the scales in favor of the Democrats here and not for the first time. Once again, Republicans will need to defeat their opponents on the uneven playing field in which the supposed unbiased officials will be favoring the Democrats.