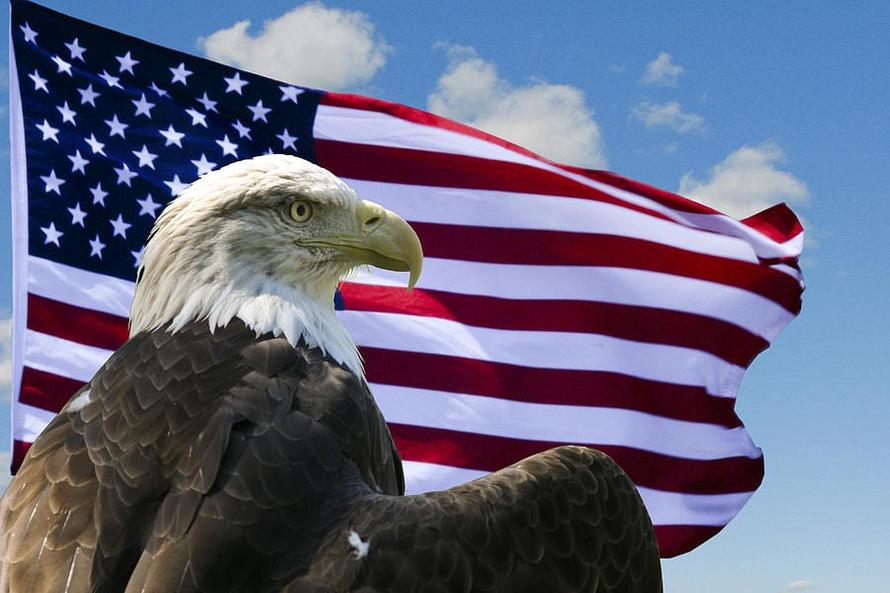 How much longer do we have to put up with these anti-American forces in Congress and the media? We have to speak up and rally not only the #MAGA base but people who love America and take tremendous pride in our country. The vast majority of Americans now know they’ve been duped for decades as it relates to the economy, trade deals and handouts by the connected in government to keep them in government. Open minded Americans are woke!

Democrats and their extreme members (AOC, Talib and Omar to name a few) are not fit to serve. They are radicals that do not love America. Every opportunity they get to spit on America they take it. They hate the average American, view us as ignorant and prioritize their own agenda and the illegal invasion. Last six months 500,000 illegal immigrants entered the US and who the hell knows where they went … likely a town near you! Think about that, 500,000 illegal immigrants have entered the United States since December 2018 and the Democrats find this acceptable and are on record stating there is no crisis. They are insane and NOT FIT TO Serve! This is the equivalent to the number of people that live in Atlanta, Kansas City or Miami just walking into the US and setting up camp. Outrageous!

This is our country and members in Congress are supposed to represent our interests. The Democrats are remaking America in their progressive image and call us all racists when we object. Hey folks, this is our country, not the lunes in Congress! We need to remember we are in charge. It is bold statement time. Open to suggestions but my thought is a 5 million person MAGA rally in DC and/or in several cities throughout the US simultaneously. We need to get organized for MAGA2020 and shut up and shutdown the radicals.