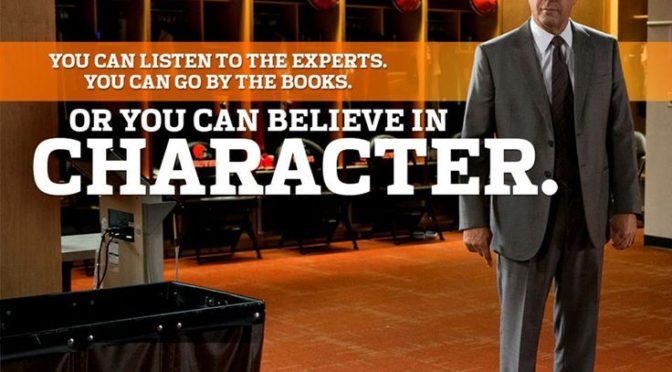 Thoughts on Being a Brown’s Fan during Draft Week

Being a Cleveland Brown’s fan at this time of year brings back memories to those snowy Cleveland Decembers in the late 1960s right before Christmas.

At the time, well before I entered my teenage years, there was something magical about those few weeks before Christmas. You’d make your list and you knew that Mom and Dad (or Santa) were busily scurrying about Halle’s, Woolworths or the local stores searching to find the gift which would make all of us happy early on Christmas morning.   There was the tremendous anticipation only a ten year old young child could experience at that time of the year.

Would Mom and Dad find the perfect model kit or G.I. Joe that I had in mind? Would they really go all out and get a nifty HO train set or Hot Wheels set which I could spend hours with my boyhood friends playing? Who knew, but the anticipation was tremendous. Leaving oh so subtle hints was an art and science – never perfected, but nonetheless practiced.

So what? What does this have to do with the Cleveland Browns?

Well this is draft week. As a Cleveland Brown’s fan, this is equivalent to the days leading up to Christmas as a ten year old. You’ve dropped the hints, you’ve let your feelings be known on various sports forums. All you have left right now is the anticipation of what awaits this Thursday night in Chicago – this Cleveland Brown’s fan version of Christmas.

The problem is the same, you have no idea what Santa (Mom and Dad) have in mind for you or what you might find under the Christmas tree.

Sweetening the pot, this year we’ve learned we’re not opening our Christmas presents early, but we’ll have to wait a bit longer. Not too bad, considering we get more presents this year than last.

So, what should a Cleveland Brown’s fan expect this Draft Christmas Season?

If I knew that, I’d be writing for ESPN.

For what it’s worth, sometimes, just like at Christmas, experiencing the anxious anticipation leading up to the big event – Christmas or the Draft – is equally joyous and wondrous — because in both circumstances we haven’t gotten the tremendous “Red Rider BB gun” nor have we received the sensible clothes. We Brown’s fans don’t know if there’s a quarterback, defense end, offensive tackle … never mind, our list is too long.

Regardless, Thursday night this Brown’s fan walks up to the Christmas tree to see what the “Money Ball” crew has placed under the tree. Hopefully, Brown’s fans will be happy. My guess is, we’ll be someplace between “huh?” and “wow” … just like it was on those cold Christmas morning’s in Cleveland opening up the presents. The good news (as a Cleveland fan), we’ll have more presents to open this year than we thought we would a week ago.