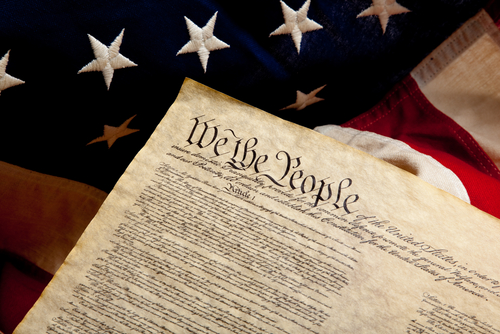 It is time for all of us to re-awaken America’s Independence Day spirit and renew the promise of America. As citizens, when do we get serious? When do we start holding our government and this Administration accountable for their failures, lies and manipulation of the facts? When? We are losing the gift and blessings of America because so many of us fail to engage, feel intimated by political correctness or fail to study the issues and understand the challenges America faces. We remain the world’s best hope and we need to restore who we are and take our country back from the elites. We The People are in charge. This is our country. We should not tolerate a condescending governing elite that say one thing and do what they want behind closed doors.

It is Independence Day. This coming fall we have an opportunity to take our country back at the poll booth. The list of incumbents that need to be flushed down the toilet is long. As a citizenry, it is time to remind our elected officials we are in charge! This fall, let’s remind the career politicians what a revolt looks like. Throw them out!

One thought on “America’s Awakening”