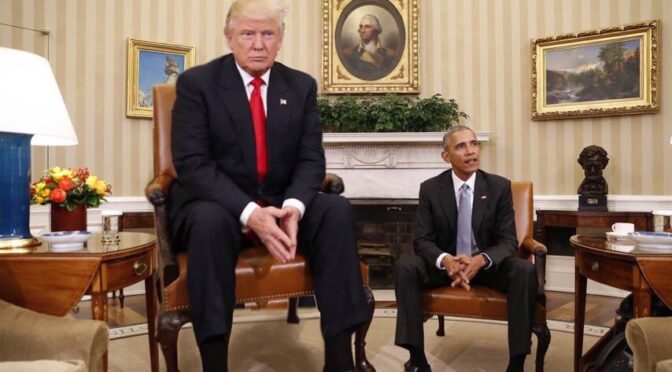 It’s 2022 and a time of renewal.  MAGA World has lots to do, lots on its plate and the new year is a great time to set forth resolutions that will guarantee our success.  Here are my recommendations for all patriots who operate in freedom of thought, conscience and spirit. 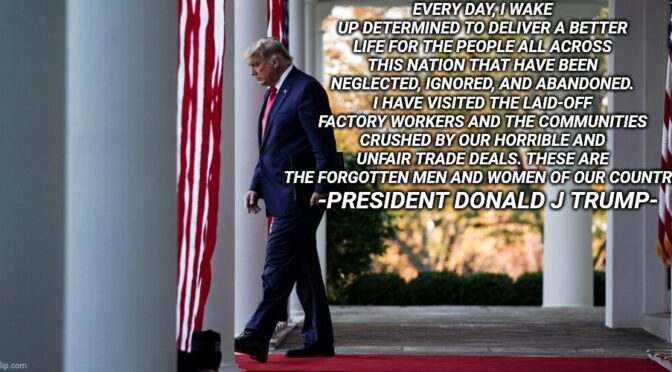