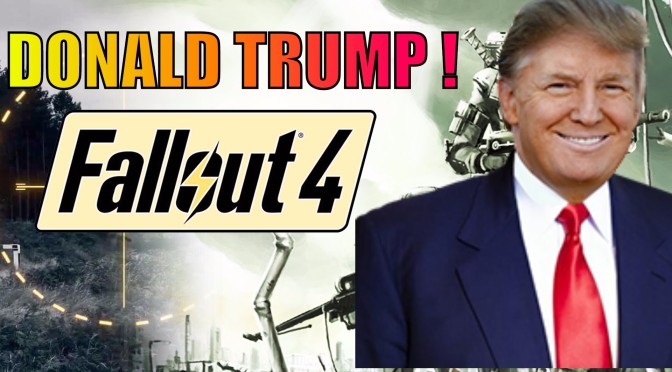 by Stalwart 2 (Always Straight and Stalwart, by God!)

During last night’s Republican Primary Debate (held 3/3/16), GOP front runner Donald Trump was repeatedly asked various forms of the same question – In response to Michael Hayden’s statement that the military would not follow your orders to kill terrorists’ families [read: commit a war crime], how would you respond?

Rather than backing off of his previous advocacy in favor of violating the Geneva Convention, Trump was defiant in his answer. “They’ll do what I tell them to.” When pressed harder, he stated again: “They’ll do what I tell them to.” Later, he repeated it a third time. His words were the true definition of unbelievable, and we need to stop and think about exactly what Donald Trump said. His answer was not that of a man running for democratic office; his answer was that of a tyrant. And this exposition of Trump is only a surface revelation; the undertones of his statement are equally disturbing. A closer reading reveals that, effectively, Trump debased our military to a mercenary force. He damned our generals and admirals to blind followers, guns for hire whose sole purpose is to fulfill his fleeting wishes as a tyrannical government leader. Trump showed he does not believe, as those who serve our country do, that the American military is a force for good, designed with the ultimate goal of bringing peace through strength. He does not believe in just war, or in nation building, or in eradicating terrorist ideologies. He believes the American military is a tool, and intends to use it as such.

Perhaps the most disturbing aspect of the entire exchange, though, was the fact that he was allowed to get away with it. The Fox News moderators, who up until that point had displayed a surprising commitment to upstanding journalism, remained quiet rather than challenging Trump for his demeaning and ethically empty statement. The three remaining candidates, meanwhile, debased themselves to personal attacks, ignoring the low hanging fruit that could’ve exposed Trump’s true nature. I was left wondering how a group of men, with 152 years between them, self-proclaimed students of the law, upholders of the Constitution, and former members of the national defense committee, men supposedly intelligent and courageous enough to become the leader of the free world, could not recognize the implications of the words the dictator-to-be spoke before them, nor make a point to call him out on them?

Their inaction speaks loudly of the preposterous nature the political process has taken, where every sound bite must be vetted and market tested before being approved as campaign rhetoric, and no candidate has the plums to go off script when necessary (In Trump’s case to have the foresight to think about what he is communicating). It is no wonder this calamity of a primary has trudged on for so long – between the media’s craving for ratings and candidates’ constant efforts to simply not misstep, we’ve created a monster. Our political process has reached the brink of folding on itself.

I began this article with three definitions of the word “mercenary” for a reason. In the first definition, we see Trump for who he has been for his entire life – a man who builds on the backs of illegal and underpaid labor, a man who creates fraudulent “opportunities” to scam the naïve, and a man who will do or say anything to hold an office he would defile. The second definition is how he views the rest of the world – as pawns he can control through the power of greed. Those of us who have actually put on a uniform, who value service and work for the betterment of our nation and others, should be appalled. And the third definition, my own, expands upon the second. The third definition is what we are not, but is what Mr. Trump intends for us to be.

The Donald Trump charade has gone on far too long. It is time America sees him for who he actually is – a mercenary.

One thought on “Mercenary”