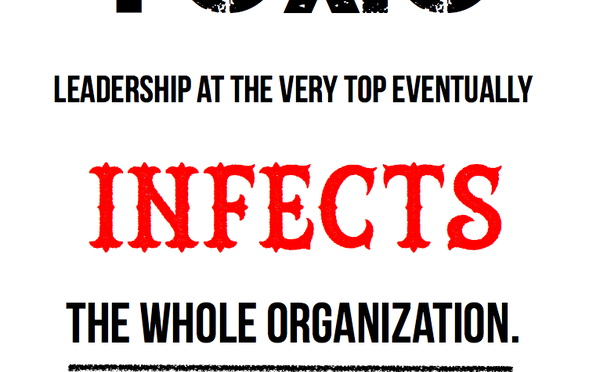 The real problem we are dealing with in the Unites States is not climate change but command climate! This president poorly leads us. A ruthless enemy is killing Americans here in the US and abroad, while President Obama reacts aimlessly and without passion. Historically, without regard to party, US presidents have reacted forcefully with passion, resolve and determination when America and Americans have been attacked or harmed. Notice how this president under-reacts to these events but is quick to blame republicans, Wall Street and Cops for all the nation’s ills. It is both shocking and troubling and makes one question this president’s motivation on a broad portfolio of issues, let alone his personal inability to name the enemy (Islamic Terrorists) and relentlessly attack them and destroy them.

Sadly, America is more divided then ever. President Obama divided us from the beginning by unilaterally passing the “Affordable Care Act” without a single republican vote. Seven years later, this division has manifested itself whereby the majority of Americans view our government as ineffective, toxic, bloated and untruthful. Scandal after scandal, there is no accountability. A few examples:

* Hillary Clinton breaks the law handling classified information and setting up a private server to avoid public scrutiny, and our FBI Director and DoJ places her above the law finding no crime. Five days prior to this finding Hillary Clinton’s husband meets with Loretta Lynch aboard her private jet to discuss golf and grandchildren. And they insult us expecting us to believe this. Oh by the way, Bill Clinton appointed Loretta Lynch as a federal judge.

* Our government lies about Benghazi and blames the September 2012 attack on the US consulate where four Americans were killed to include the Ambassador on a video. Hillary Clinton personally tells family members of those killed in Libya, “we will find out who made that video and hold them accountable.” Disgusting!

* The DoJ develops a scheme to runs guns into Mexico that results in the loss of life of a DEA Agent by a felon using one of these guns. DoJ Holder stonewalled and lied about Fast & Furious Program to Congress. He has never been held accountable for this illegal program and unauthorized use of federal funds to buy guns and illegally sell them to criminals in Mexico.

The list goes on and on. The US is adrift and has lost her way due to this president’s leadership failure. We don’t have a climate change problem; we have a command climate problem. It is toxic, aimless and feckless. He has weakened us. Keep the faith. This November we will vote on our next Commander–in-Chief and the 53rd Regiment believes the public will vote to Make America Great Again!

One thought on “Problem is not Climate Change but Command Climate!”