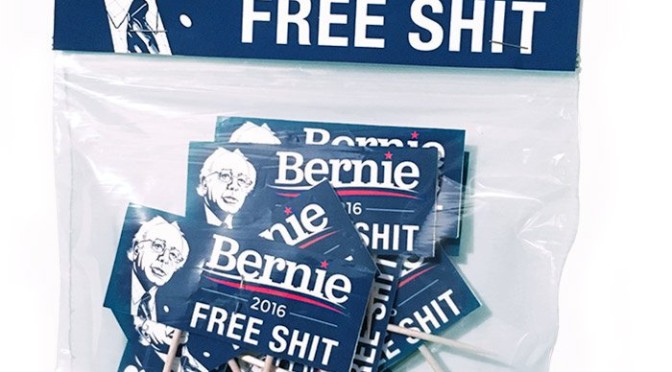 Every family enjoys some unique traditions or words that characterize life experiences along the journey of life. This 53rd Regiment member’s life experiences were no different. In my family’s case, Dad had lots of stories, lots of different unique words to describe “happenings” and lots of colloquialisms to define family events or circumstances along the way.

One of these unique words was “Hoople.” What is a Hoople?

To my surprise, in the Urban Dictionary (UD), there is a definition — comes from the book, Mott The Hoople in which the character is lazy, preferring to work as little as possible … furthermore, the UD goes on to define hoople as a member of the ignorant masses, an uneducated commoner; an idiot. After this research, now the use of this term makes sense to me after 30 or 40 years. A couple little stories to explain:

Here is another surprise. There is a town in South Dakota, you guessed it, Hoople, population 300, established in 1876. And another surprise from an HBO series I never watched, they used the term Hopple-head to describe a buffoon or hobo.

Bernie 2016. Hoople. Now that makes sense. Vermont must have large concentrations of Hooples.

So there you have it, the complete history and proper usage of the term “hoople” should you choose to use it in your vocabulary? One must admit, its not a bad cuss word in front of the kids and its a fairly clean way to describe the Bernie Sanders campaign.